Soft Costs Are a Hard Burden on the US Tunnel Industry 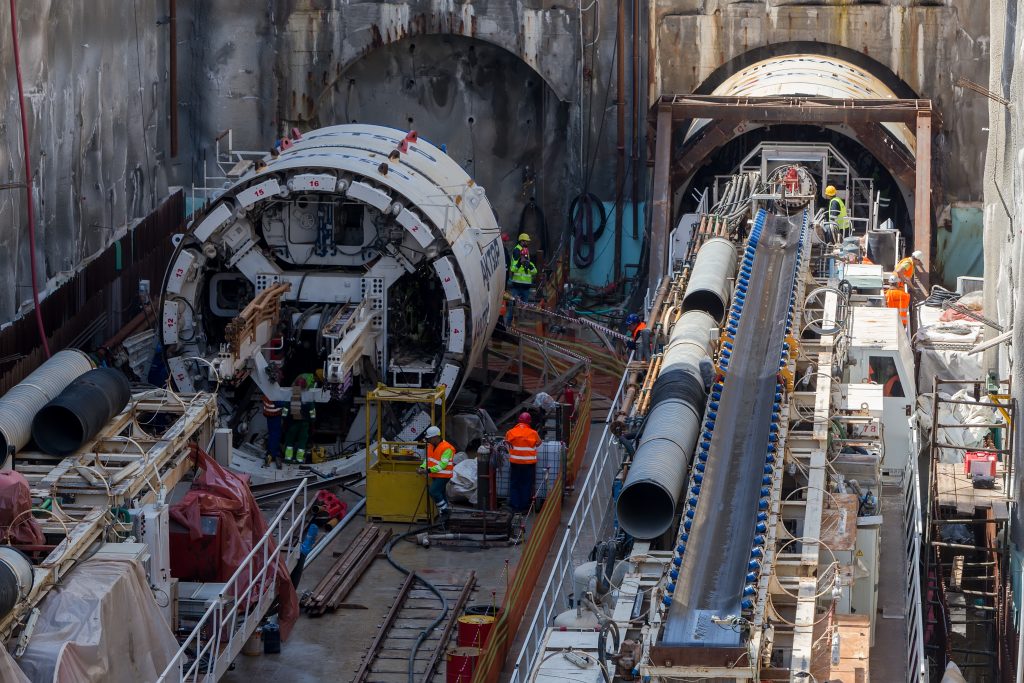 In August of 2020 Tunnel Business Magazine published an eye-opening analysis of the exorbitantly high cost of US tunnels when compared with similar underground infrastructure projects around the world. The first and worst case cited was New York City’s Second Avenue Subway which opened to the public on January 1, 2017 after racking up an astronomical cost of $2.5B per mile. That’s 2.5 billion US dollars per mile, not millions, just to be clear.

Nasri Munfah, a Senior Vice President and the Director of Tunneling and Underground Engineering Center of Excellence for AECOM and his colleague and co-author Paul Nicholas, the Vice President and the Operations Manager for the AECOM Tunnel Practice, bring a combined 80 years of tunnel construction field experience to their analysis in the informative article Why Tunnels in The US Cost Much More Than Anywhere Else in The World.

AECOM is one of the world’s industry-leading infrastructure consulting firms with an impressive list of accomplishments including:

For this cost analysis the AECOM tunnel experts focused on underground transit projects where the twin bore tunnels have inside diameters in the range of 20 ft (6 m) to 22 ft (6.7 m). So how is it that the Mumbai Metro Line project came in at just $100-150 million per mile while New York’s East Side Access tunnel planned for 2022 is projected to rack up a whopping $1.8 to 3 billion per mile tab? Why are tunnel projects in India up to 20 times cheaper than projects in the US? Only Australia comes close to matching the other parts of the US aside from New York in average cost per mile at $600-900 million.

Cost Comparisons For Tunnels Around the World

In Europe and the Middle East the cost per mile for transit tunnel infrastructure is a comparatively modest $250-500 million per mile, less than half the expense of a similar project in New York. While prices around the globe have obvious factors that contribute to the variations in cost per mile, the prices for fixed materials in the permanent tunnel structures can’t be blamed for the incredible cost/mile totals in the US and Australia.

As the AECOM tunnel experts Nicholas and Munfah point out in their article, concrete, rebar, track, and electro-metrical systems material prices for transit tunnel projects are about the same all over the world. The cost breakdown for tunnel projects in the US is:

So why are Australia and the US paying such a high toll to complete essential tunnel projects in urban environments that are more densely populated every year?

Once again the legacy of environmental overreach from decades of recklessly ambitious “green” regulation rears its ugly head. The US and Australia both have significant and similarly rigorous environmental requirements in place that can account for nearly half (45%) of tunnel construction costs. While elsewhere in the world environmental regulations can be no less rigorous, review and reporting practices for compliance are much more efficient and streamlined.

In the US, cutting the green tape for new tunnel infrastructure involves quite a bit in the way of billable hours for legal, administrative, and labor expertise required for: 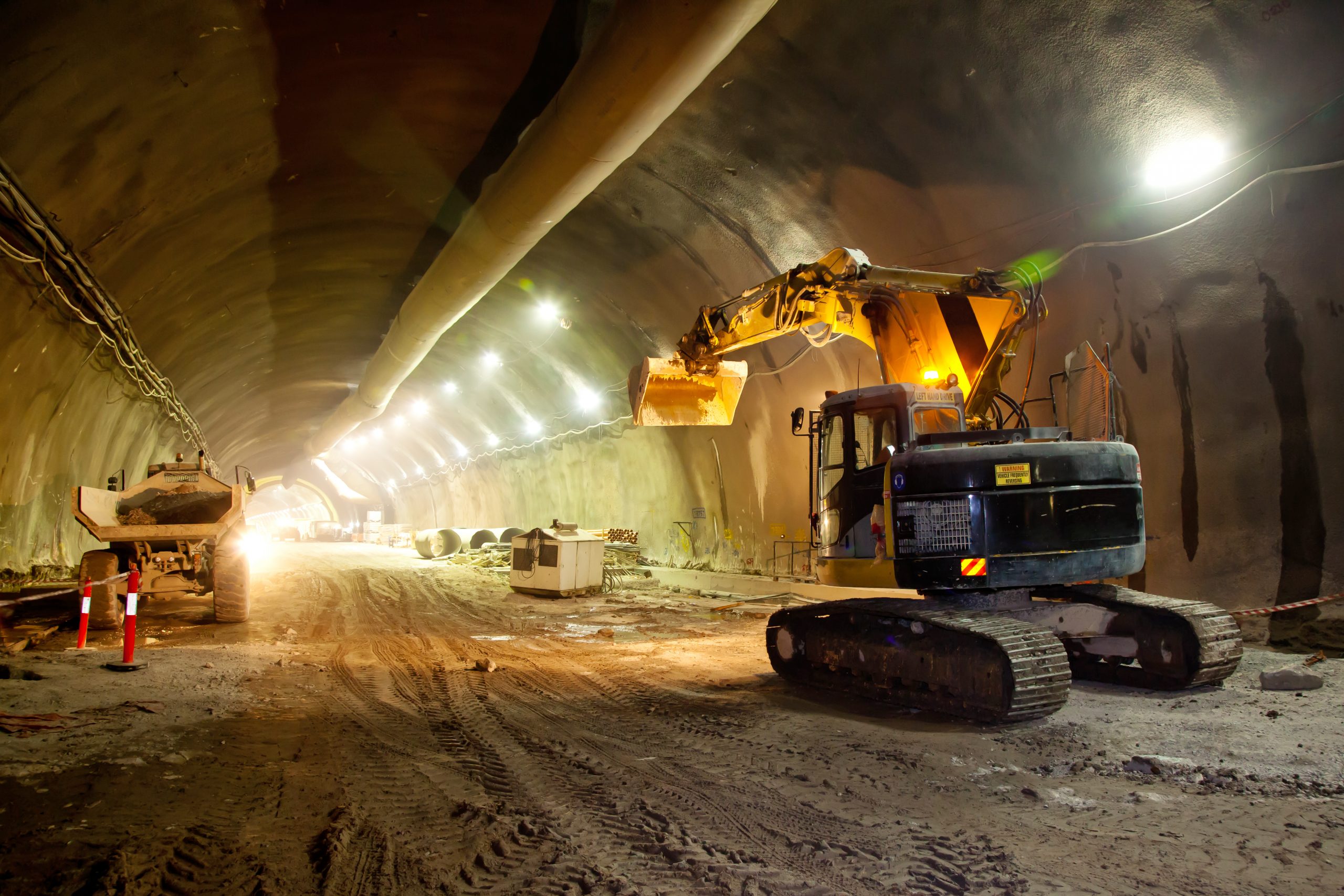 The AECOM experts put “Streamline the environmental and approval processes.” right at the top of their list for controlling tunnel project costs. They also propose that equitable Project Labor Agreements can keep labor rates and union regulations within reason.

They also recommend that Transportation Alternative Program costs for green sustainability goals including such diverse public amenities as on and off-road pedestrian and bicycle facilities, infrastructure projects for improving non-driver access to public transportation and enhanced mobility, community improvement activities etc, should certainly be achieved for sustainability but they should be independently financed and not included in transit project costs or funding.

And the last but not least recommendation from 2 of the world’s leading tunnel experts?

At Resource Erectors we’ve seen this all-too-common theme in overreaching green government regulation affecting industries across the board in the US and around the world, from mining and civil construction, minerals and processing, to precious metals and manufacturing. We even have a green energy blog archive to keep tabs on the merits as well as the myths of sustainable green policies that affect our industry partners and professionals. And we always keep a close eye on infrastructure spending trends.

We maintain connections with the top qualified professionals as well as the industry-leading companies who are seeking their talents. Over 80% of Resource Erectors’ placed professional candidates are still contributing to the success of their companies 5 years later, and that helps our industry-leading partners all across North America avoid the high cost of vacancies in key positions. If you’re a highly qualified professional who is ready to move up the career ladder or a company looking to build your next dream team don’t hesitate to contact us today.

Dan Duszynski
CEO and President of Resource Erectors, Inc.. A search and recruitment firm serving the mining and mineral processing, and civil construction industries of North America.
Previous Post
Innovation and Diversification in the 2020 Precast Concrete Industry and Beyond
Next Post
The Financial Impact of COVID-19 on Construction’s 2020 and 2021 Forecasts 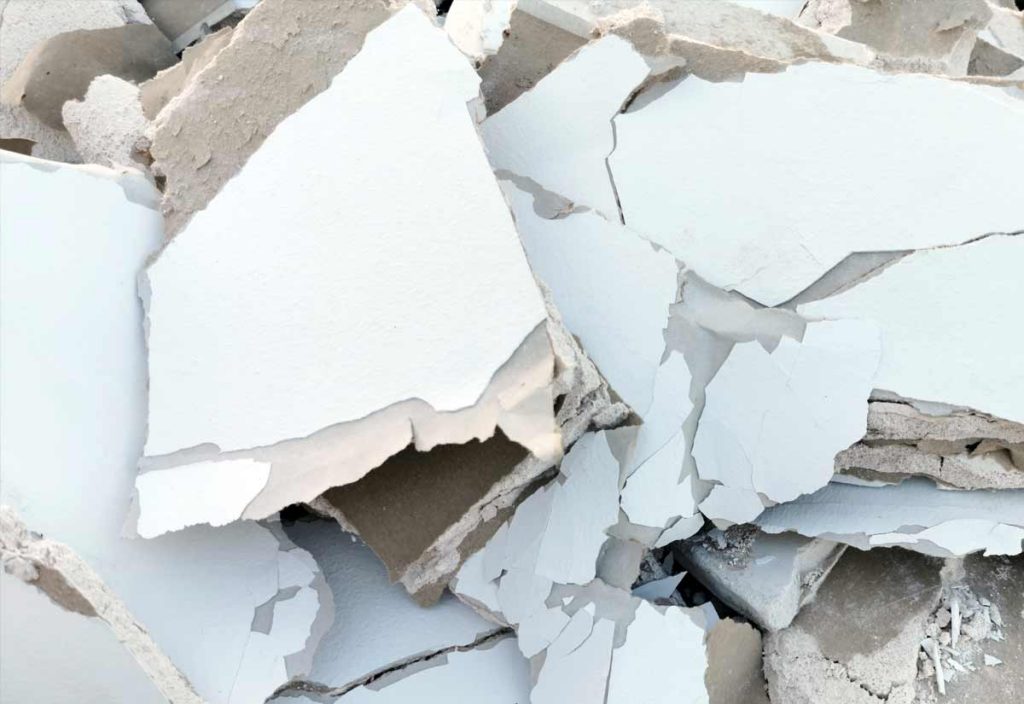 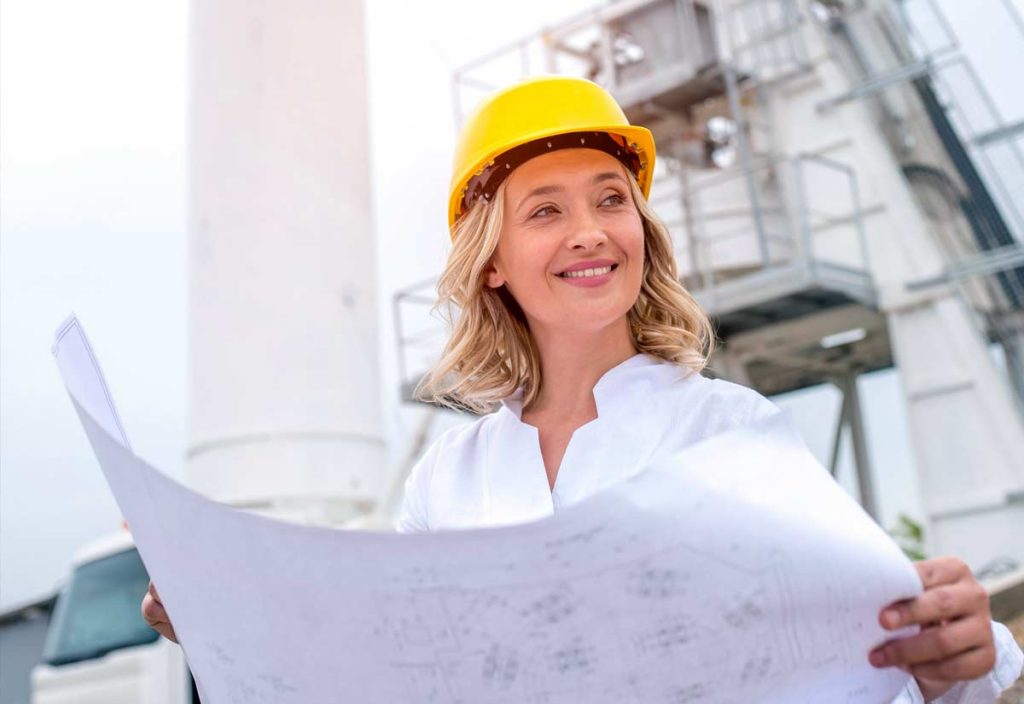 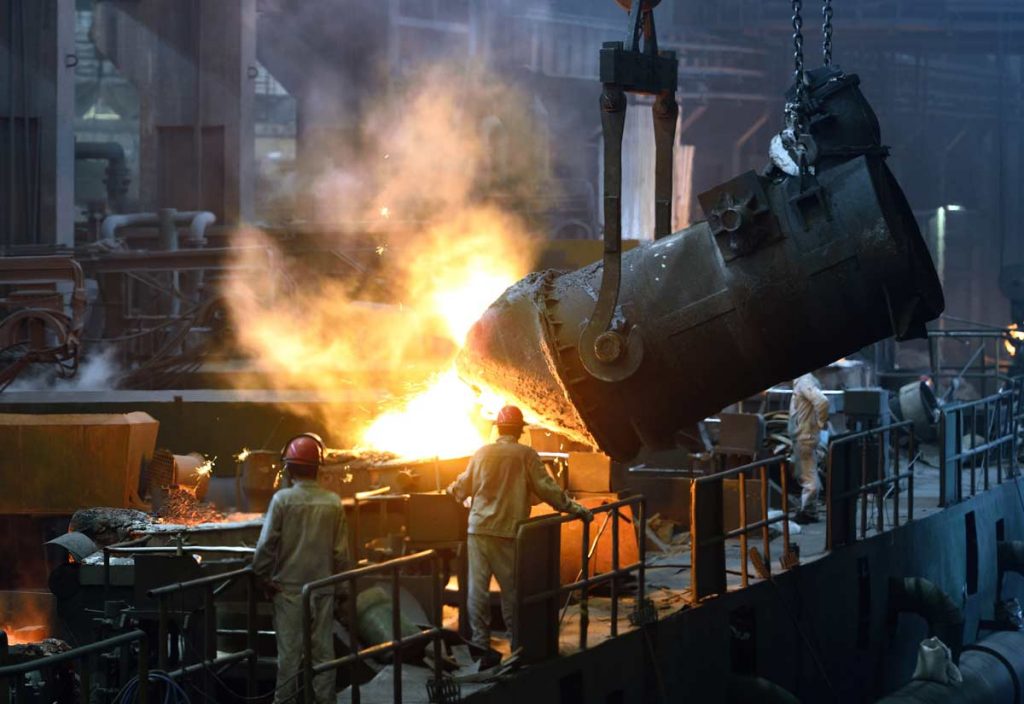 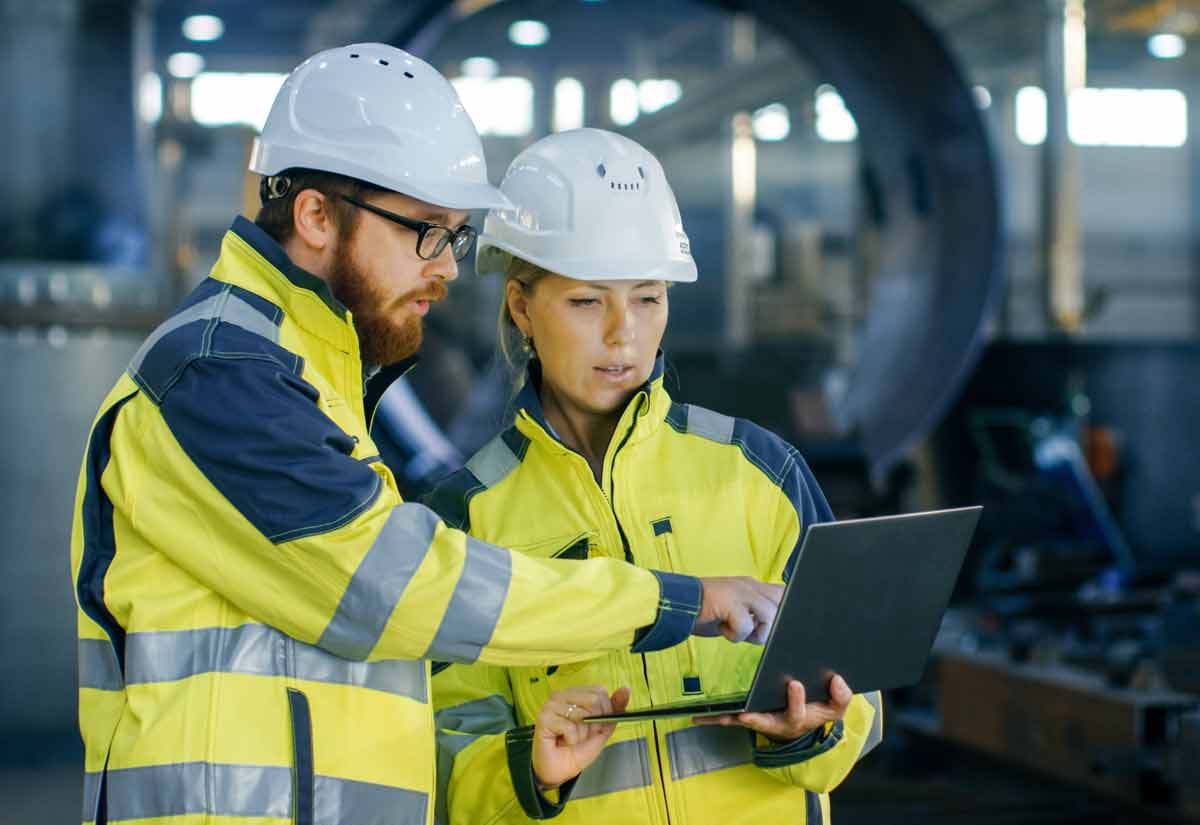 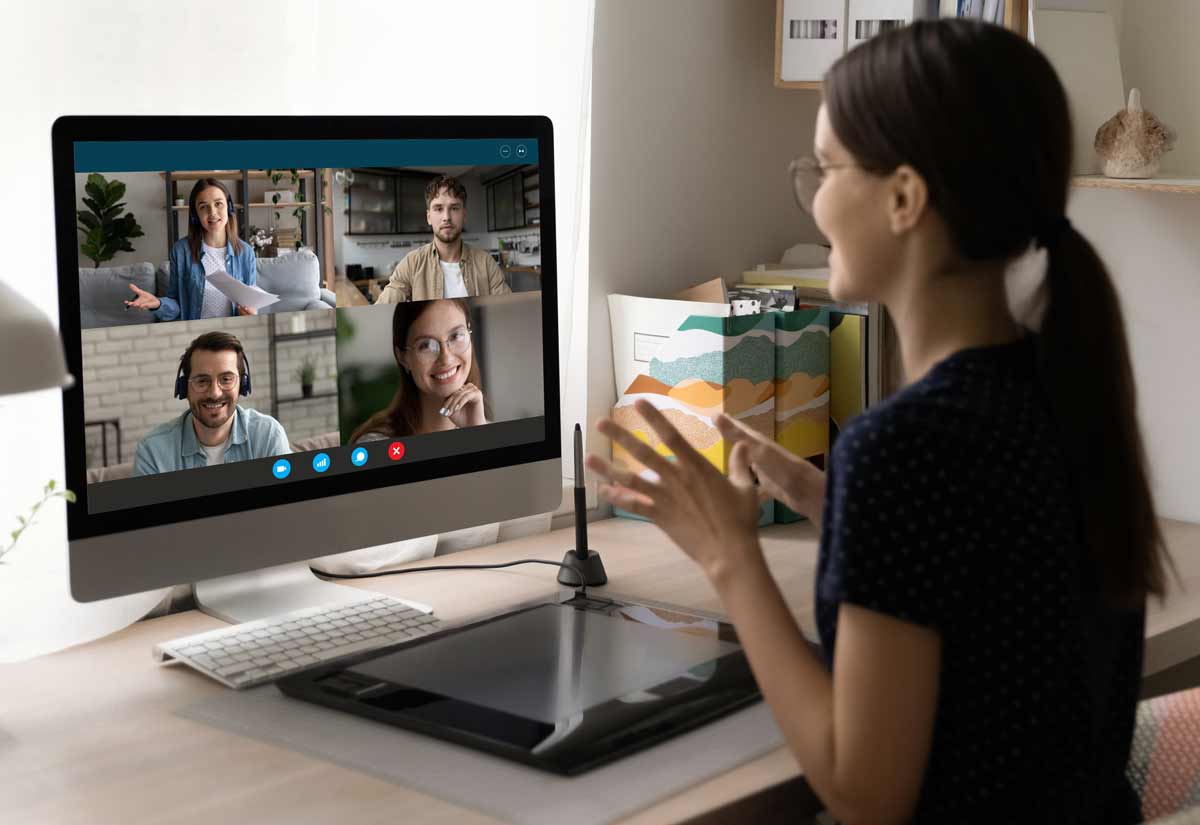 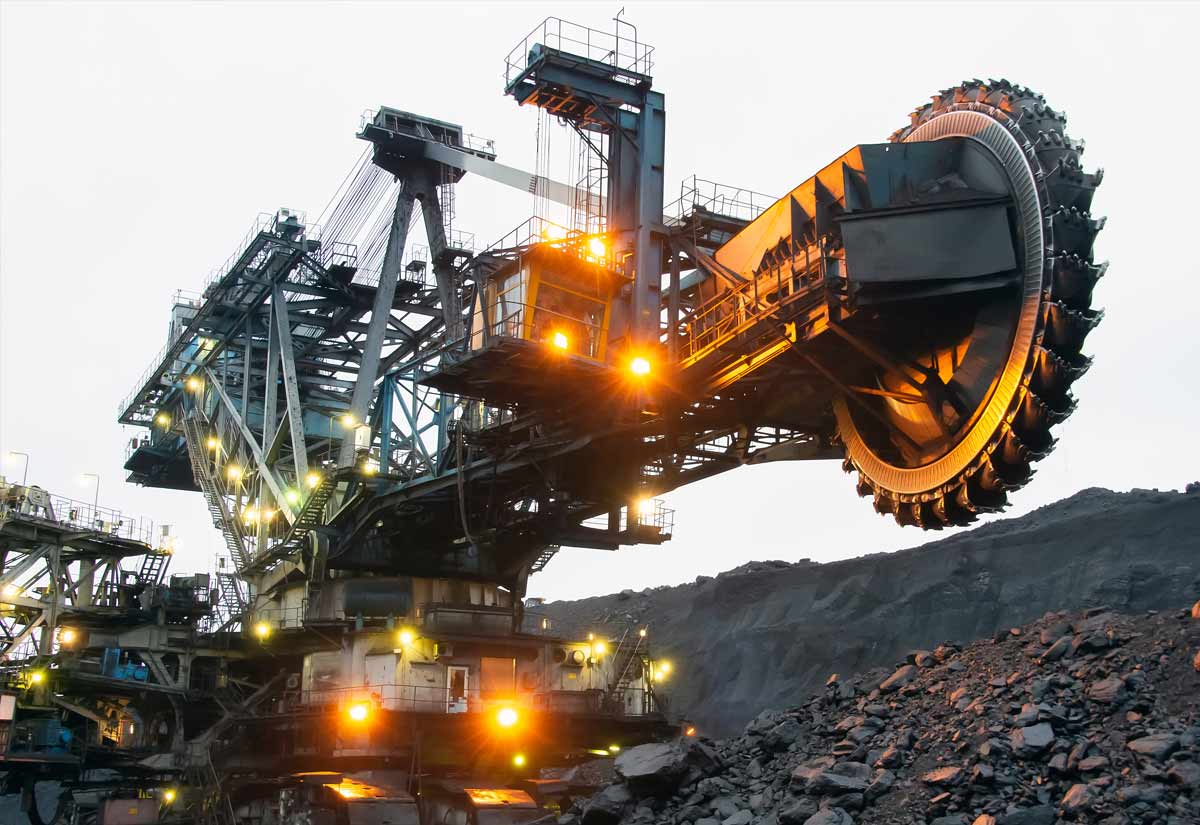