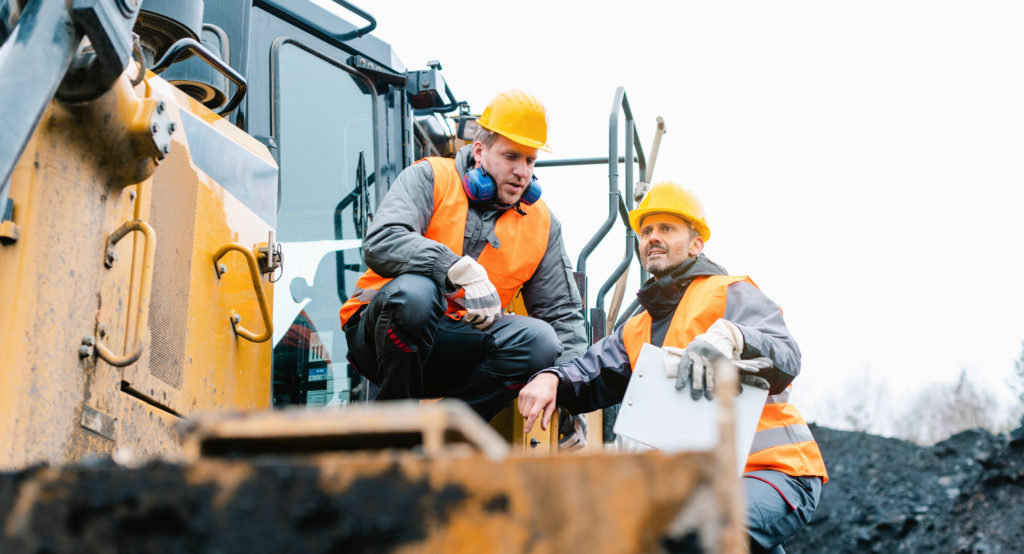 Mining investors are traditionally lured by the big ROI (Return on Investment) supported by the “economies of scale” characteristic in “world-class” large deposit operations.

This understandable investor bias makes it difficult to finance smaller operations for critical minerals found in small deposits where expensive exploration, cumbersome permitting procedures, and processing infrastructure costs quickly move the potential small deposit mine from the solid investment category to one of risky business.

But as manufacturing demands continue to increase with rising world populations and rapid industrialized development in third world countries, securing the critical mineral supply has finally become a priority, at least for some forward-thinking innovators in the European Union (EU).

According to Heidi Vella’s December 5, 2019 report at Mining Technology, with funding from the EU’s Horizon 2020 program the IMP@CT Project (not a typo) is proposing a paradigm shift in small deposit mining strategy that can “improve the commercial viability of these modest deposits”. 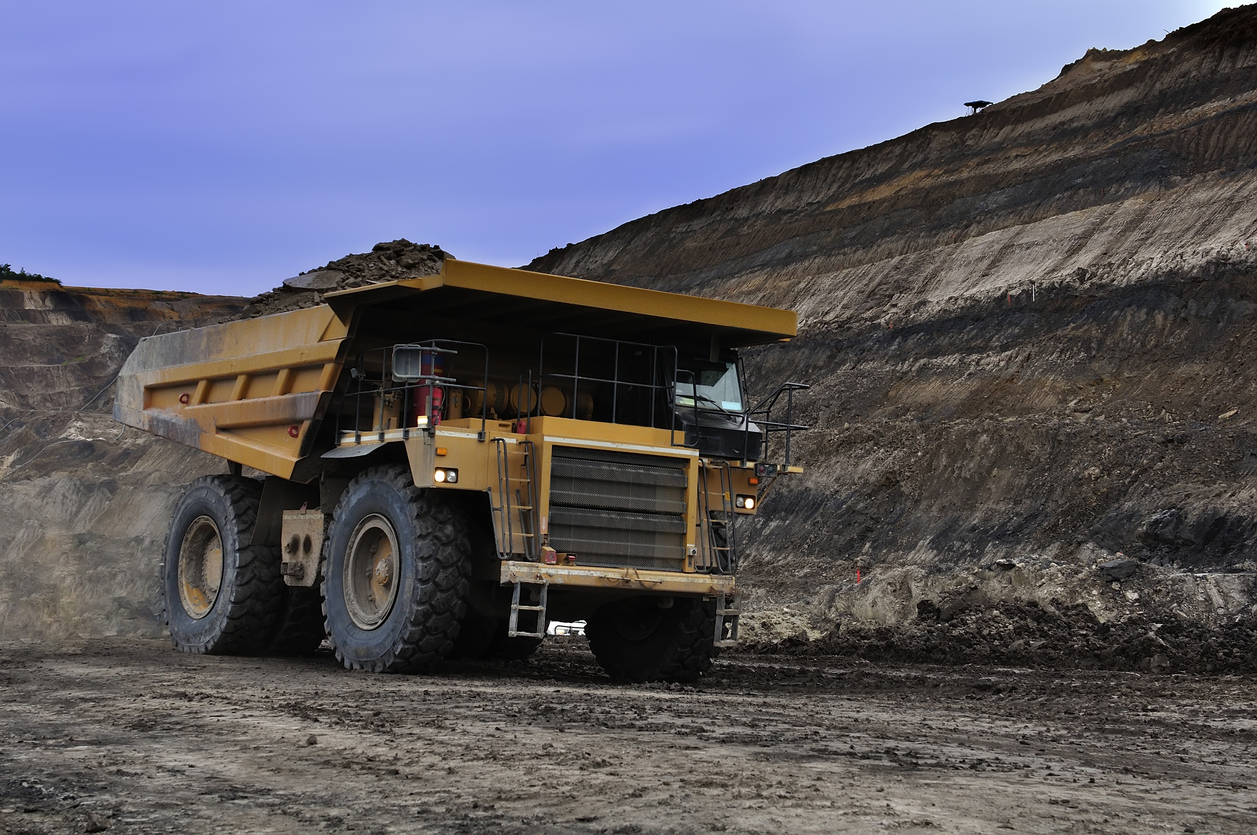 IMP@CT Project lead Kate Moore says that her team wants to resolve these challenges by demonstrating that:

According to IMP@CT leader Moore, new and existing technology can get an underground mining and rock breaking operation up and running in a manner of hours, using “containerized” modular equipment.

The processing facility can be “set up in just a couple of weeks” on a smaller scale, as opposed to large-deposit operations which can require decades to move from exploration to extraction, and many months more to build the processing facility. Affordable and transportable technologies are the keys to small-scale mining success which Moore defines as a 5-ton per hour throughput.

The new technology trials are underway now with the UK-based Mineco which has extracted, processed and concentrated antimony and lead ore from a mine in Bosnia. Smaller-scale but high-grade deposits are the target for junior players such as Wales-based Metal Innovation which is developing a versatile underground rock face cutter for selective mining in narrow underground spaces.

Here in the U.S., CEO of Phoenix Copper Dennis Thomas points out that small-scale mining development is more encumbered by negative public perception, licensing delays, and drawn-out permitting processes than by any lack of affordable small-scale technology. Phoenix Copper is currently developing the Empire Mine in Idaho, a source of copper, zinc, gold, and silver, and its lucrative strategy of rapid response becomes apparent in two Phoenix Copper projects.

The company is taking advantage of recent supply-side issues in the world’s largest copper mines at Escondida and Glasberg which are boosting copper prices worldwide and may result in the copper deficit in 2020 anticipated by Rio Tinto forecasters. Market conditions such as these can make small-scale operations more profitable for “thin margin” mining projects. Small deposits are “enlarged” as high prices make it lucrative to mine even the lower grades of ore.

Phoenix Copper is also moving to capitalize on the 150% year-on-year increase in the price of cobalt. Driven by the increasing global demand for lithium-ion batteries, cobalt is a perfect example of the bottleneck which can occur when supplies of raw materials are tightened by political instability in the world’s largest metal suppliers such as the Democratic Republic of Congo. 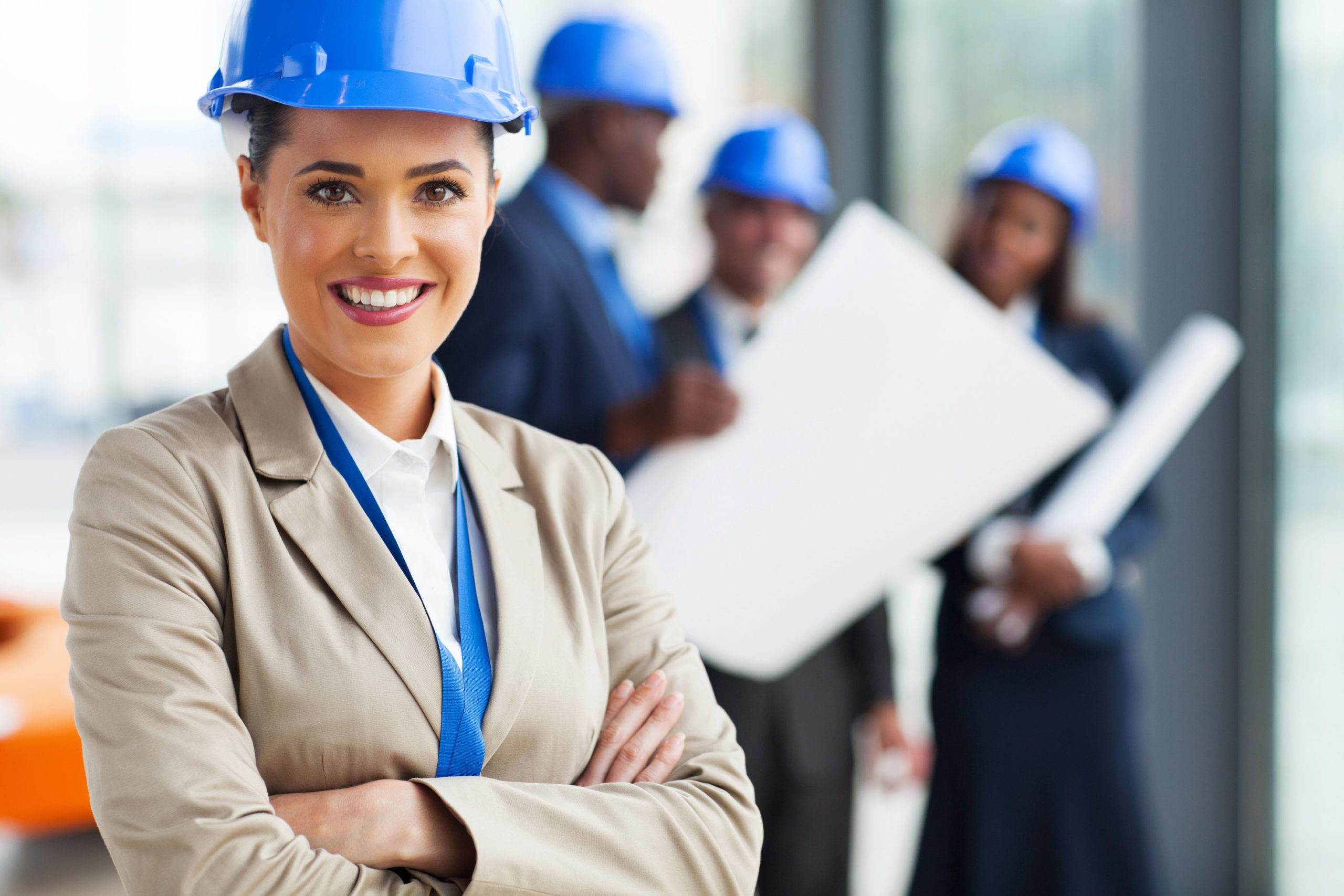 At Resource Erectors, we specialize in extracting the top talent from the mining professional talent pool to match the most qualified candidates with North America’s leading companies in the very demanding mining industry. We maintain relationships with thousands of career professionals and technical candidates.

With 20 years of specialized recruiting experience, we can fill critical vacancies in your operations when a rapid response is the key to taking your company to the next level with recruiting in specialized sectors including mining, minerals processing, tunneling, engineering, manufacturing and more, so please don’t hesitate to contact us for a free consultation.

Dan Duszynski
CEO and President of Resource Erectors, Inc.. A search and recruitment firm serving the mining and mineral processing, and civil construction industries of North America.
Previous Post
The $300 Billion Infrastructure Construction Market Projected For 2020
Next Post
The Advantages of Boomerang Hiring in a Tight Labor Market 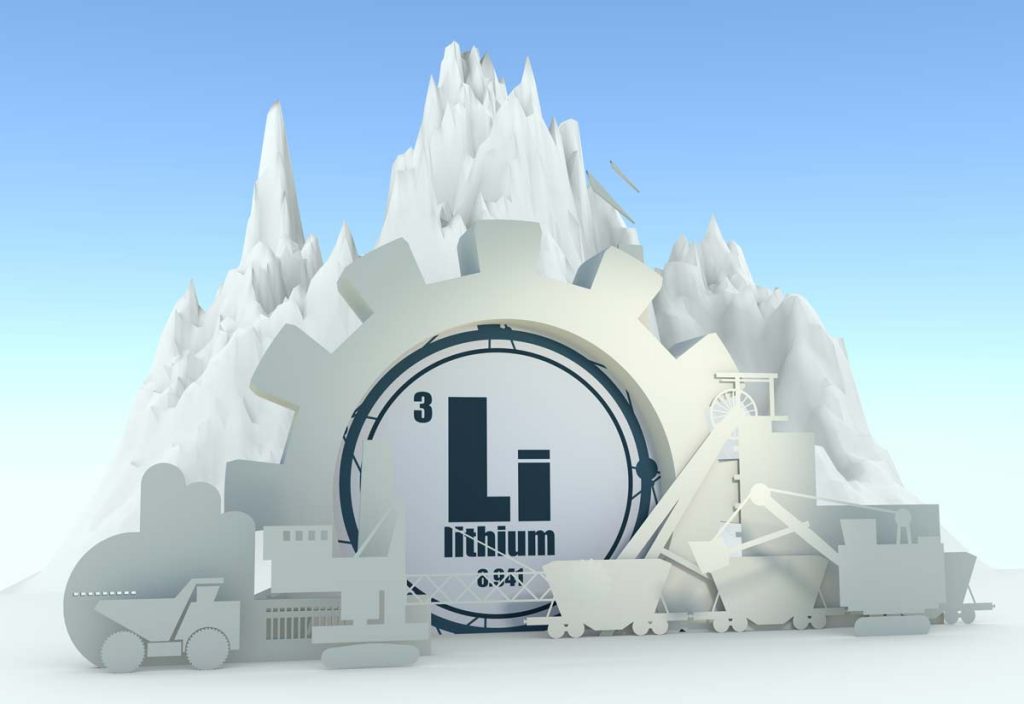 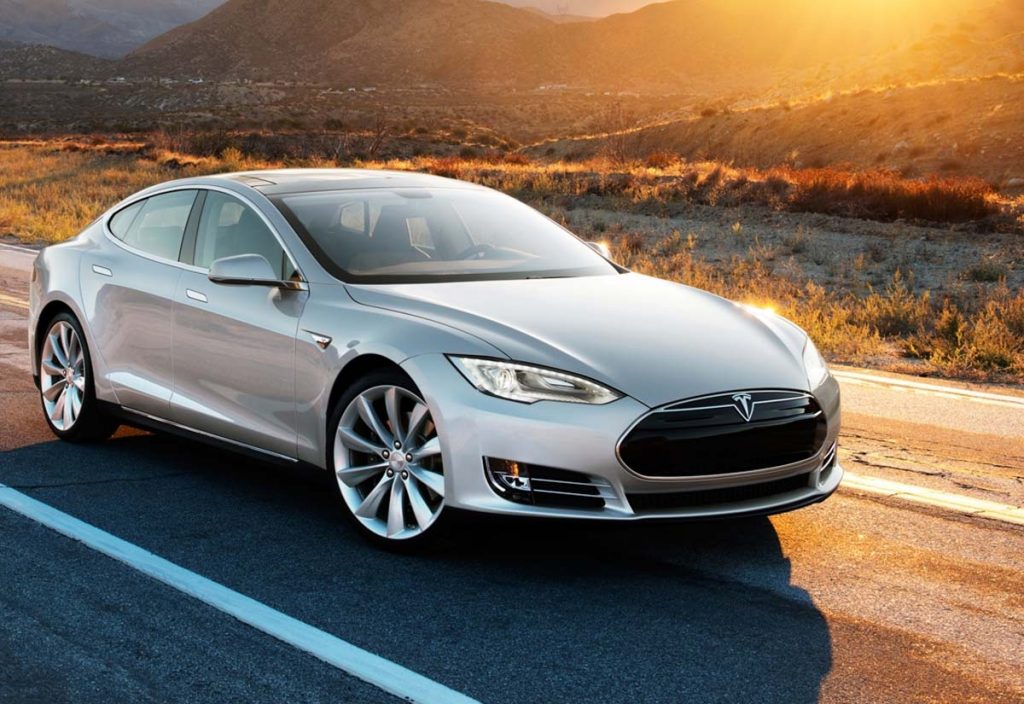 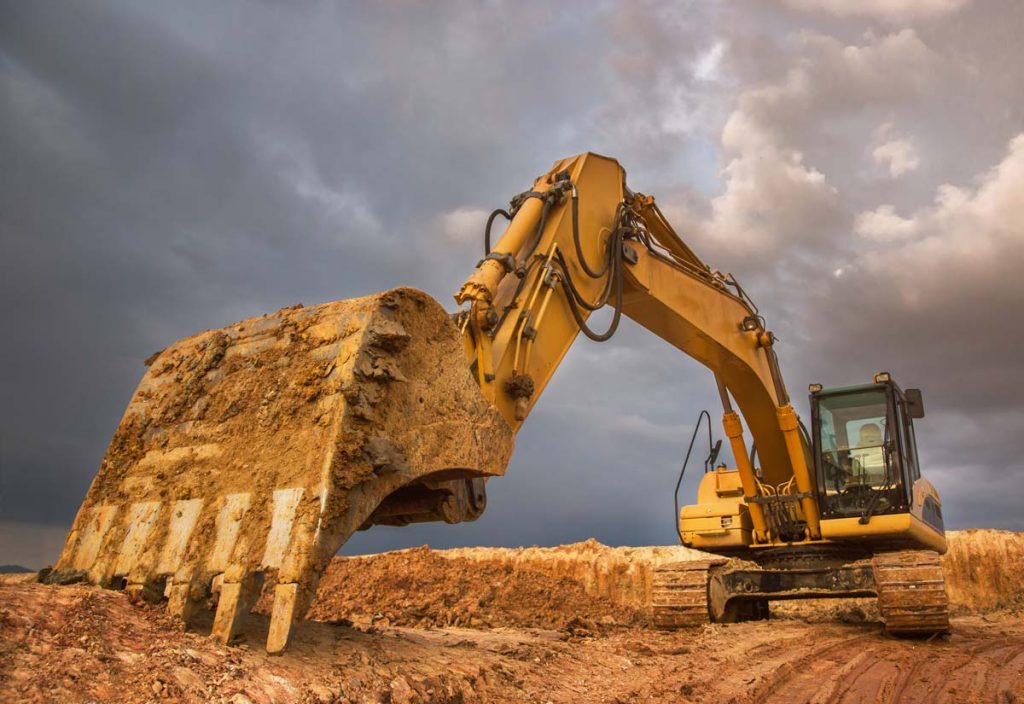