Like it or not, wisely or not, the green rush to an all-electric grid, one totally dependent on sufficient mined magnet metals and other essential manufacturing minerals is well underway. As the green tech wave sweeps the world, we’re looking at just how prepared the mining industry is for maintaining 24/7/365 operations to meet production demands for minted minerals, metals, and earth resources on an unprecedented global scale.

Dealing With the All-Electric 10X Spike For Mined Earth Resources

We’ve been hammering one point home at our Resource Erectors blog in 2021 and even long before that. Green technology, despite the colorful marketing hype term, doesn’t grow on trees. We’re happy to see an increasing awareness rising among the general public about the impact of what seems to be an unstoppable move to “sustainable” energy that just might prove impossible to sustain.

Kat Dwyer’s April 2021 article, a fact-loaded op-ed piece at The Hill, “Green-tech isn’t all it’s cracked up to be”. is spot-on for countering the exorbitant claims of the green-tech crowd. The crucial point of the world energy debate today, as green technology stands right now, is this;

It doesn’t take an Einstein to do the math, or a Jim Cramer to forecast the economic impact of a politically driven and even government-mandated green power-only trend. With a potential tenfold spike in global demand for earth resources, the mining industry will need to shift into unprecedented production overdrive, and so will the equipment manufacturers who provide material operational support for  24/7/365 continuous production.

As global competition with CCP China heats up even further, the communist-dominated superpower sitting on an estimated 85% of REE resources can’t be depended upon to play fair when it comes to their trade leverage-motivated, kink-prone, supply chains that we’ve seen so often held hostage to CCP whims.

We’ll need dependable domestic manufacturing equipment support for US, Canada, and Australian mining operations that take the erratic CCP trade shenanigans right out of the equation.

Can you dig it? Sorry, we just couldn’t resist. But like the green guru and Amazon billionaire Jeff Bezos would have us do when it comes to the all-electric transition, the mining industry has to think big. 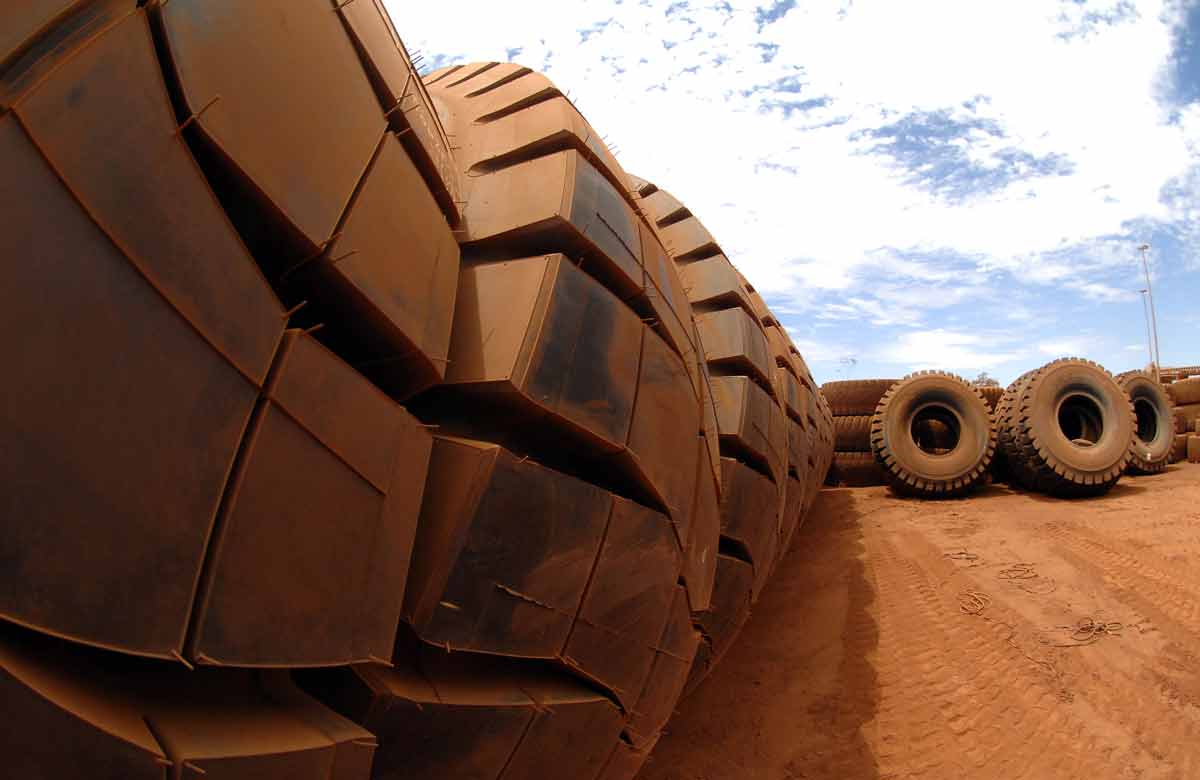 Titan International is one of the key support companies for accelerated mine production. You’ve got to give an old hardhat’s grunt of approval just for that cool company name and we’ll admit that we were happy to see that Titan Tire has a robust North American division manufacturing the world’s biggest tires for mining, agriculture, and industrial operations.

Talk about one super-essential, fundamental, can’t-do-without product for the mining sector, agriculture, and many more. Max tire production numbers for the largest of these rubber behemoths approach about 900 per year for the industry’s record-holding Titan product. So operational life cycle and endurance are important factors aside from the gargantuan size.

The global industrial tire sector leader, Titan International has divisions in Australia, Africa, Europe, and South America. That’s an important strategic logistics factor for eliminating the potential and disturbing supply chain vulnerability that comes with dependence on CCP China as trade tensions continue to heat up between China and …well, everyone else in the world. Australia especially has felt the recent wrath of CCP trade leveraging but perhaps that’s not surprising as the Aussies are sitting on 10%  of the world’s rare earth element resources, a position sure to be a thorn in the side of CCP China’s 85% REE monopoly.

Titan North America is headquartered in West Chicago with tire manufacturing operations in Des Moines, Iowa; Freeport, Illinois; Bryan, Ohio and Union City, Tennessee. Wheel facilities are also a crucial link in the industrial tire supply chain and they’re right here at home as well in Quincy, Illinois, and Saltville, Virginia. That home-field advantage is important as we ride the wave of expanding resource demand that’s been driving the scale-up to mega machines as far back as 2008:

The move to massive mining machines was inevitable, even imperative, to support modern infrastructure and agricultural demands in a world where the global population is approaching 8 billion people and projected to reach close to 10 billion by 2050, according to United Nations forecasts.

And despite the mainstream multimedia green hype we’re all bombarded with it’s not all exclusively about REE mining. Fossil fuel is still the major player in the world’s power infrastructure, and fossil fuel horsepower will provide the muscle required to make any chance of achieving lofty green “net carbon-zero” dreams feasible.

When oil sand and mining sites in Canada geared up to lower OPEX while increasing production with massively scaled-up mining loaders and behemoth dump trucks in the 500-600t capacity range, Titan Tire stepped up to the challenge and produced the world’s biggest production tire with 63-inch OTR (off-the-road) tire and wheel assemblies. Each Titan mega-tire measures nearly 14 feet tall tipping the scales at an astonishing 12,500 pounds. Titan edged out the prior “world’s largest mining tire” record-holder; competitor  Bridgestone’s 59/80R63 V-Lug S tire, which is 4.02 meters smaller than the Titan version.

Now the question is whether or not Titan’s annual production of 900 mega tires per year will be able to sustain a mining industry shifting into overdrive. REE mining operations themselves, ironically, will need to develop and access the full available production potential of diesel technology to harvest the earth elements required to make green dreaming concepts such as an “all-electric mine” feasible. Right now battery-powered electric dump trucks like the Artisan Z50 underground haul truck are only capable of a paltry 50t payload.

Cost-Per-Ton Should be the Primary Mining Operations Parameter.

Savvy mining pros around the world are having a nice chuckle over that wimpy 50t payload number. As global demand spikes, let’s talk diesel power unleashed for maximum mining production.

Caterpillar’s product specifications for their workhorse 797F mining trucks have a nominal payload of 401 tons hauled with dependable  4000 HP provided by a Cat® C175-20 diesel engine. Cat’s focusing on reducing OPEX with these mining monster trucks by promising:

That’s what it’s going to take if the mining industry is able to meet voracious 10X demand spikes for green REE required for wind turbines and solar farms and the transition to electric vehicles on a worldwide scale. Aggregate, steel,  and concrete producers should take heed as well since wind turbine towers, electric vehicles, and solar farm battery storage systems are all gargantuan gobblers of all of the resources above and more.

The green-tech rush is on and if your company wants to profit from unprecedented historical opportunities in the mining sector, get out there and kick the tires then answer the question,

In the industrial human resource sector avoiding the high cost of critical vacancies in your operations is essential to thrive and meet challenging production goals in an increasingly competitive global economy. Resource Erectors brings decades of specialized expertise to recruit and match the most seasoned, highly qualified professionals with the industry-leading companies seeking their hard-to-find specialized talents in mining, manufacturing, civil engineering, aggregates, concrete, minerals, process engineering, and more…

so don’t hesitate to contact us today and we can all get to work. 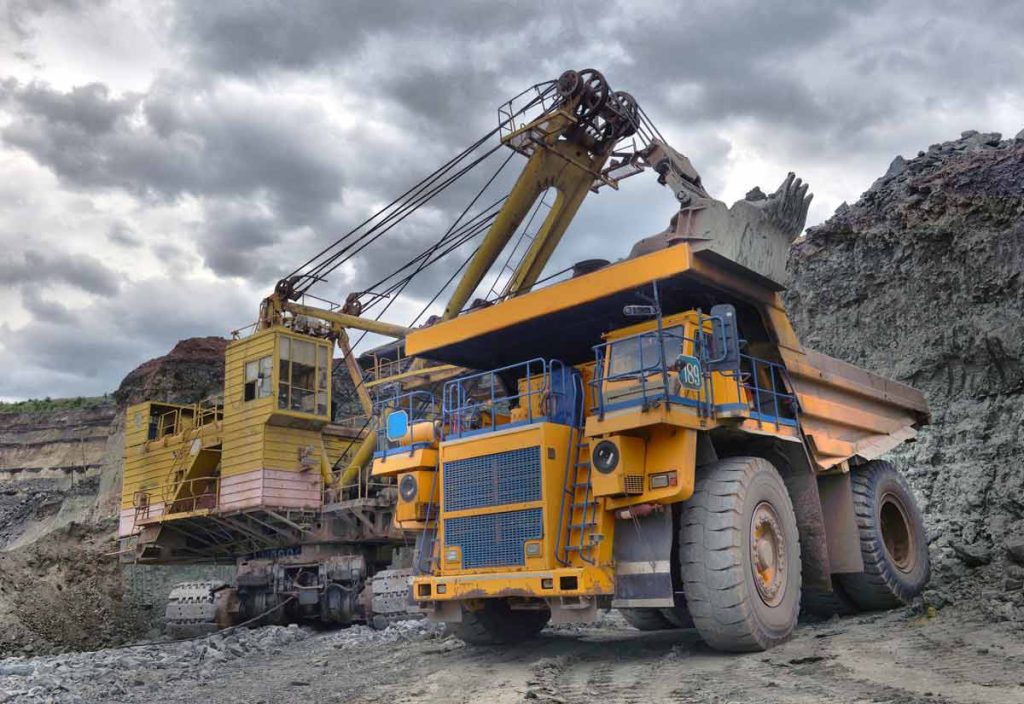 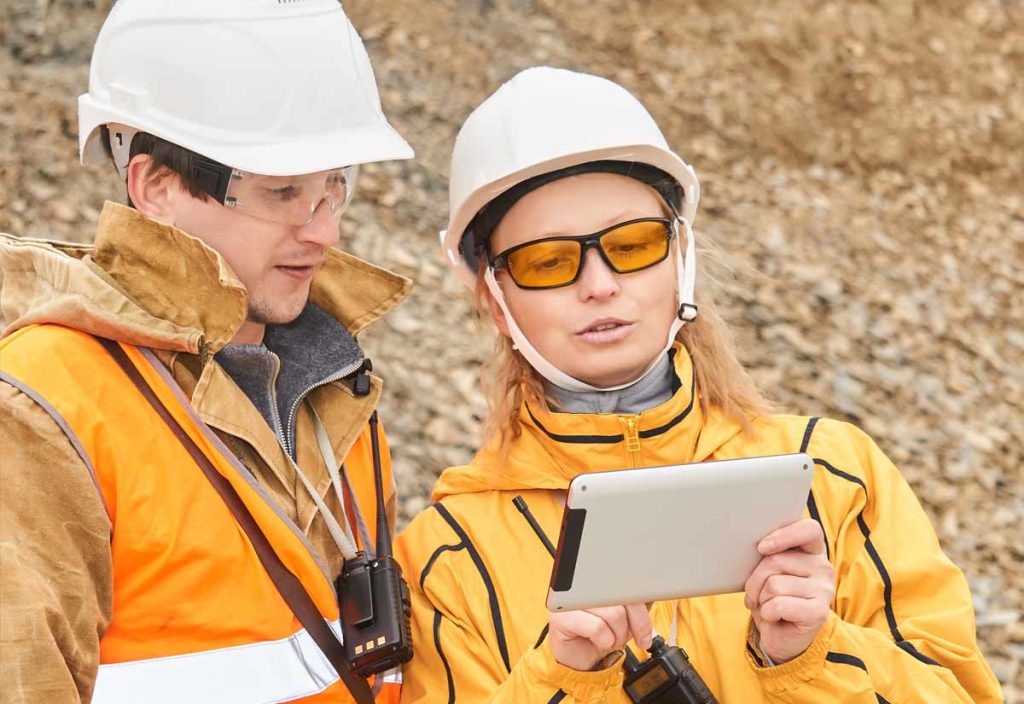