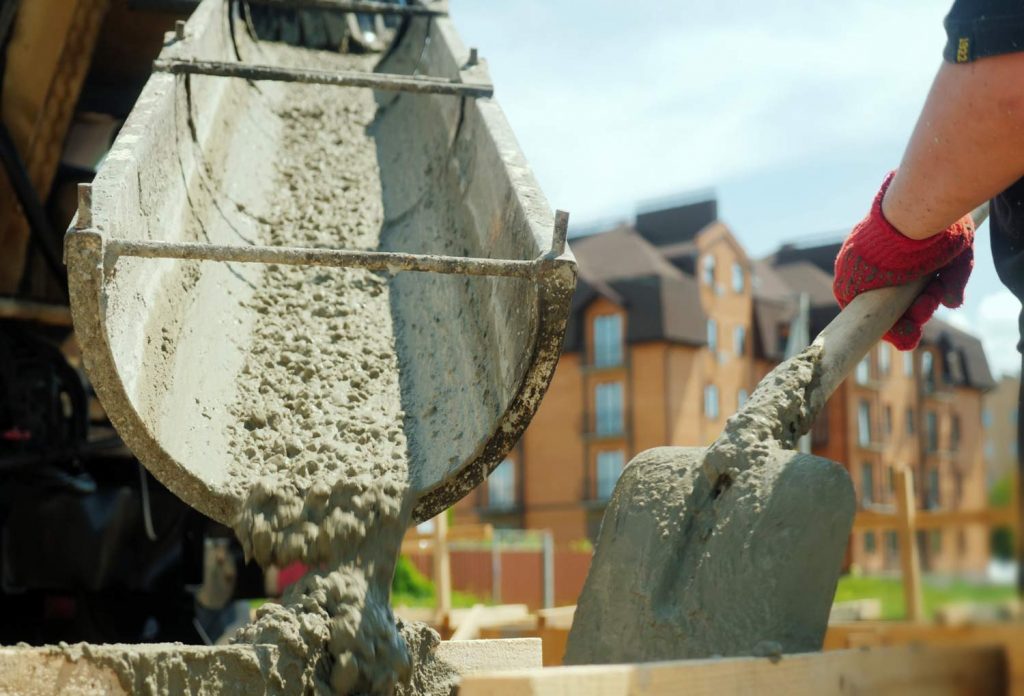 At Resource Erectors we’ve been keeping a close eye on the “green cement” concept. With our decades of long-standing connections with industry leaders and professionals in both the mining and concrete sectors, we make it our mission to stay ahead of the curve when it comes to trends that affect those industries where our specialized recruiting expertise is required. So naturally, we couldn’t miss the news when Duke Energy in our own home state of North Carolina opened the first 2 of 3 coal ash processing plants announced on October 21, 2020.

Coal-burning electric power plants have taken a lot of heat from environmentalists, and North Carolina’s 2016 Coal Ash Management Act required Duke Energy to take aggressive cleanup action at 3 retired sites in the Tar Heel state where millions of tons of coal ash remain. As it turns out those enormous piles of waste disposal problems may actually turn out to be quite a lucrative gold mine for Duke.

For decades millions of tons of fly ash, the byproduct of coal-burning power generation, has been a burden for the power generation industry. But now Duke Energy will be cashing in on those enormous stockpiles at the Buck plant in Salisbury, the H.F. Lee Plant in Goldsboro in Wayne County, and the Cape Fear plant in Moncure in Chatham County. And it could prove to be quite a boost for the US concrete industry, not to mention the North Carolina environment.

As odd as it seems, there is a substantial demand for fly ash, to such an extent that what the green gurus would scornfully call an  “industrial waste material” is actually imported from other countries. In the past, Duke Energy’s coal ash supply was too high in carbon content to meet concrete industry specifications as a portland cement supplement that contributes to high-strength concrete production. The new Duke processing plants will correct that, and the replenished domestic supply will significantly reduce the need for coal ash imports.

“We’ll be able to serve the market in Virginia, both Carolinas, Georgia and Tennessee. We’ve got a large region covered.”

Projected yearly production is 1.2 million tons of ash and the stockpiles from the 3 retired plants will keep the $240 million Bucks central complex processing fires burning off excess carbon to meet industry specs for at least the next 15 years.

So why is the stuff in such high demand? 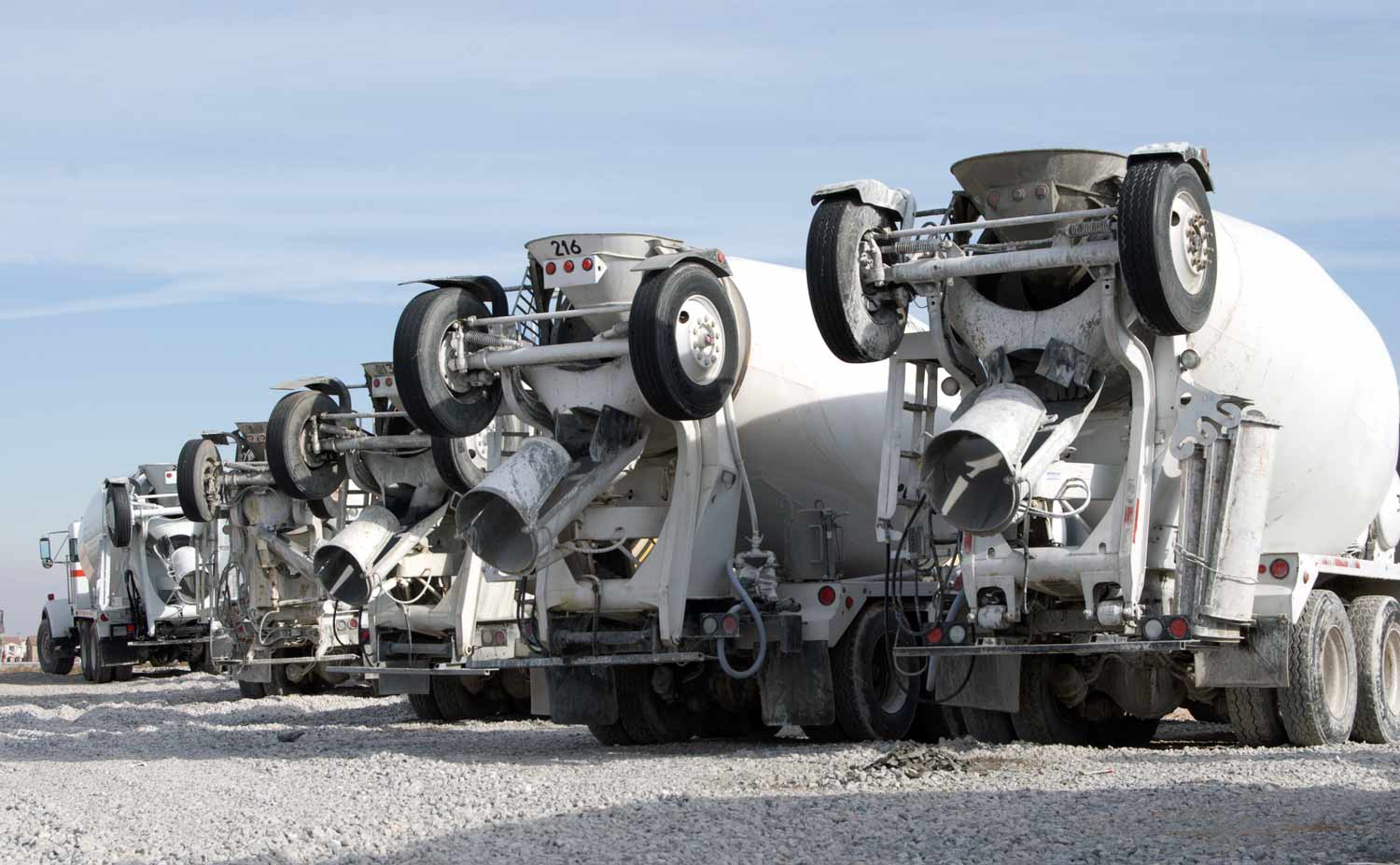 The properties of fly ash for contributing to the overall quality of hardened concrete have been known in the portland cement industry since very early in the 20th Century. In the last 50 years, the use of fly ash to improve cementitious characteristics has increased dramatically for production of concrete and grout. The global fly ash market size is projected to reach $13.33 billion USD by 2027, owing to increasing urbanization and industrialization worldwide, according to a Marketwatch report, with a CAGR of 5.83% between 2020 to 2027.

So it’s obvious that Duke Energy’s robust $240 million investment in the Bucks Central Processing facility is financially justified and isn’t a mere concession to the green gurus of the radical environmental left. By reducing the carbon content for improved concrete production, and diverting coal ash waste from lined landfills, Duke is providing a win/win for both the environment and the US economy. Not to mention higher quality concrete for sustainable civil construction and new infrastructure sorely needed across the nation.

Ash from coal-burning is used as a supplementary cementitious material (SCM). When pulverized into a fine powder SCMs contribute to concrete quality in two ways, through hydraulic or pozzolanic activity. Pozzolans such as volcanic ash, clay, shale, and fly ash with high calcium content chemically react with calcium hydroxide at ordinary temperatures to form compounds having superb cementitious properties.

Fly ash is most commonly added at levels ranging from 15% to 25% by mass of the cementitious material component. In large foundations and dams levels up to 30%-50% control temperature rise for proper curing and optimized strength. In recent decades, research has demonstrated that high levels of 40% to 60% can be used in structural applications, producing concrete with good mechanical properties and durability.

Fly ash for SCM applications is collected as the unburned residue in the flue gases, captured by either mechanical or electrostatic separators. The heaviest ash drops to the bottom of the coal-burning furnace. This “bottom ash” isn’t suitable as an SCM but it is perfect for the manufacturing of concrete masonry blocks so nothing goes to waste.  The “top ash” captured in the flue gases contributes to improved concrete quality in several ways including:

While the demand for fly ash around the world increases it’s good to see Duke Energy making a start on fly ash processing. But there is plenty of work to do in coal ash processing technology that would make it cost-effective to process the smaller amounts that could eliminate the need for lined landfills.

At Resource Erectors we bring decades of specialized recruiting expertise in the mining and concrete industries to the HR table. We also place the top qualified and talented professionals in the precast sector, foundries, manufacturing, tunneling and underground construction, engineering, aggregates, mineral processing, civil construction, and more.

When you’re ready to move to the top of your profession we have the company connections in the US,  North America, and Australia to put you on the fast track. When new opportunities arise in your industry and it’s time to build your next company dream team,  Resource Erectors can help you find the best-qualified professional talent you’ll need to avoid the high costs of vacancies in critical positions so please don’t hesitate to contact us today.

Dan Duszynski
CEO and President of Resource Erectors, Inc.. A search and recruitment firm serving the mining and mineral processing, and civil construction industries of North America.
Previous Post
Covid 19 Karma: Are China and Australia Heading For a Trade War Over Coal?
Next Post
2021: Survival of the Fittest in the Post Shutdown Economy 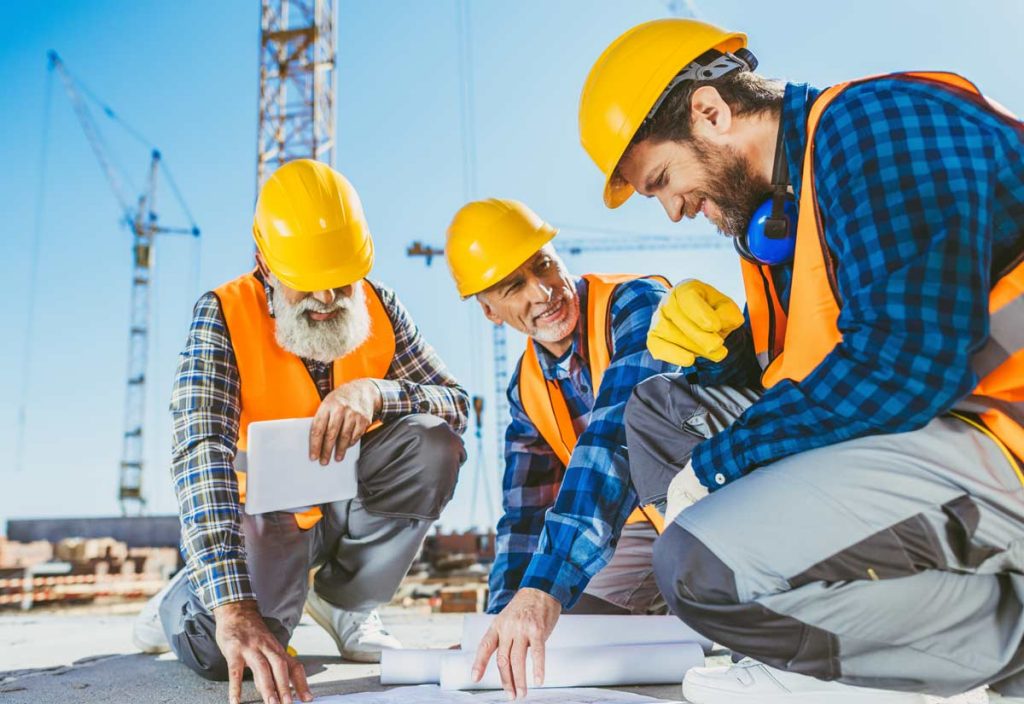 The State of the Engineering & Construction Industry 2022 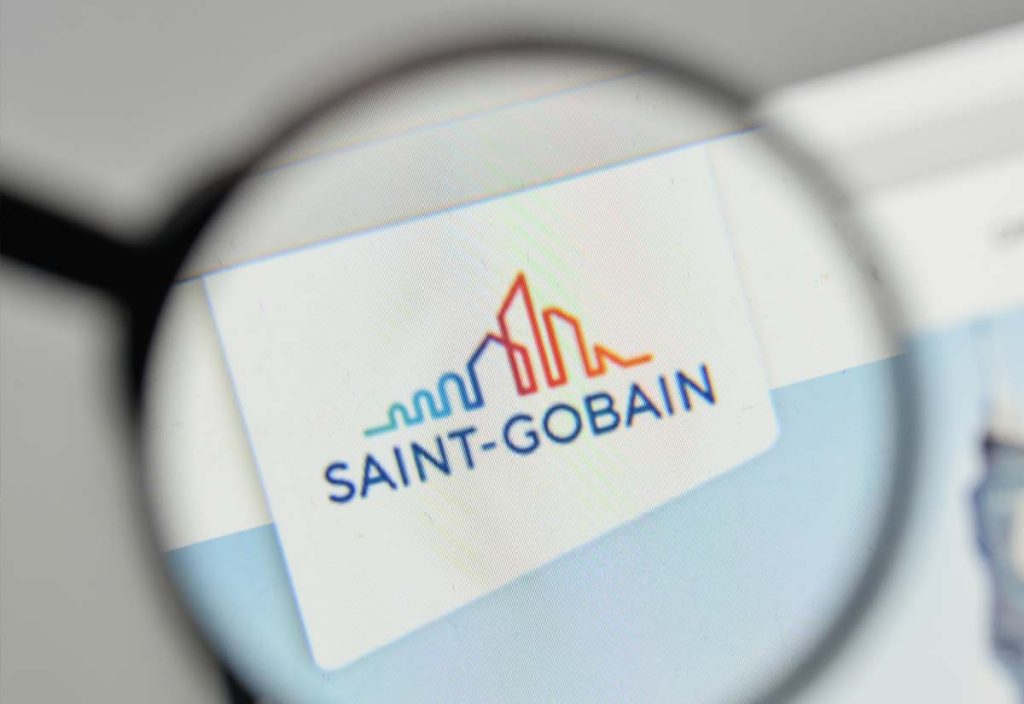 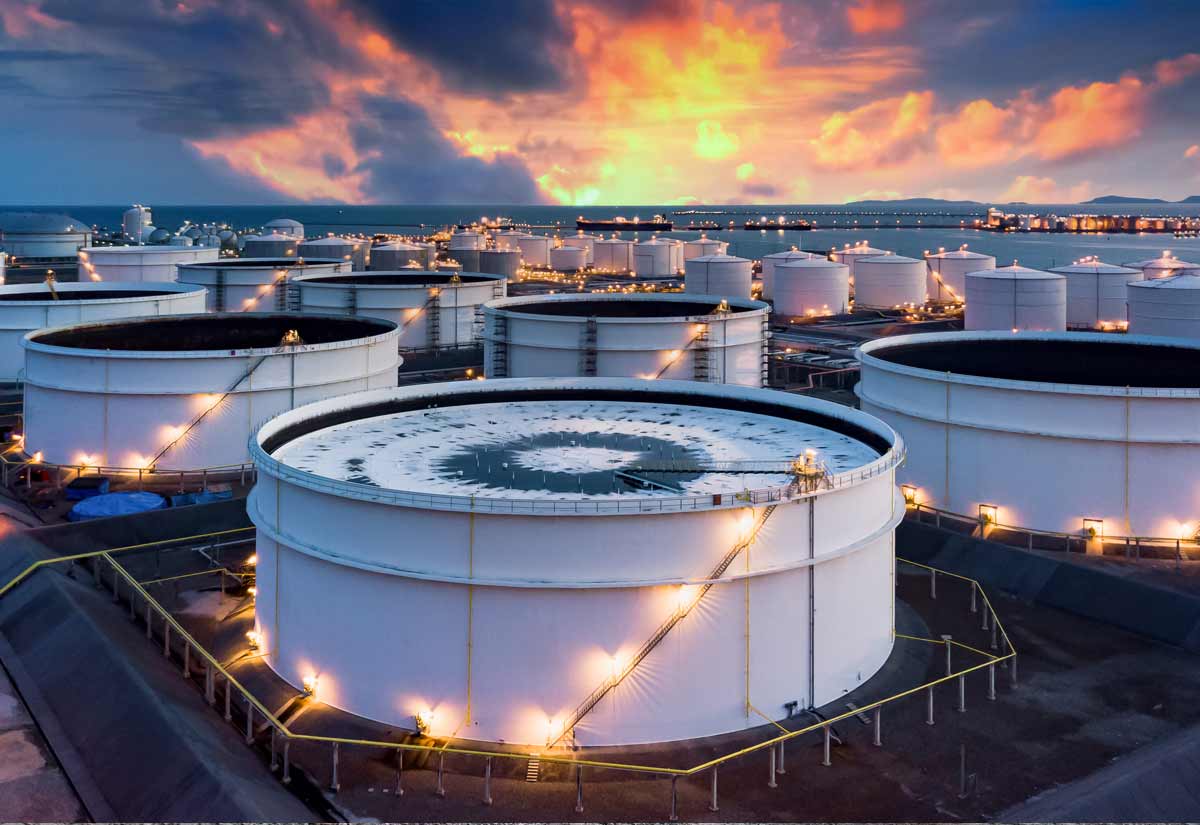 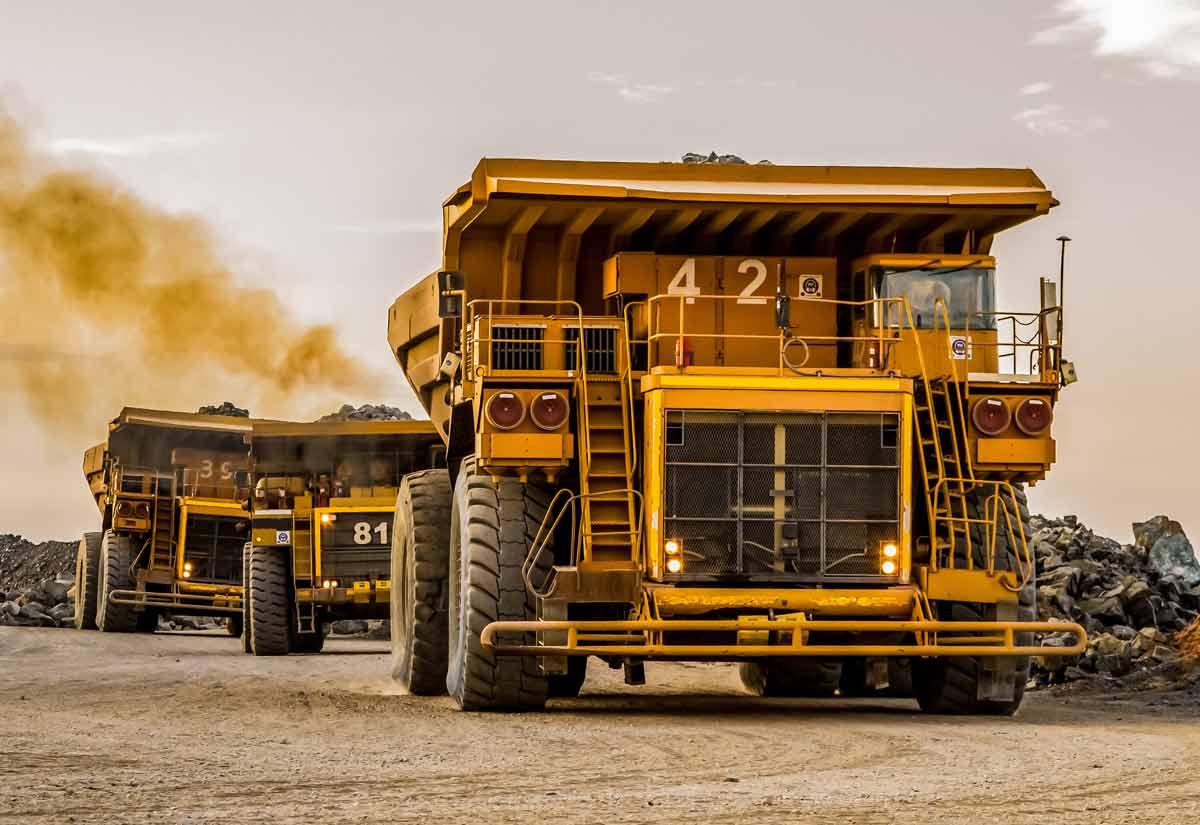 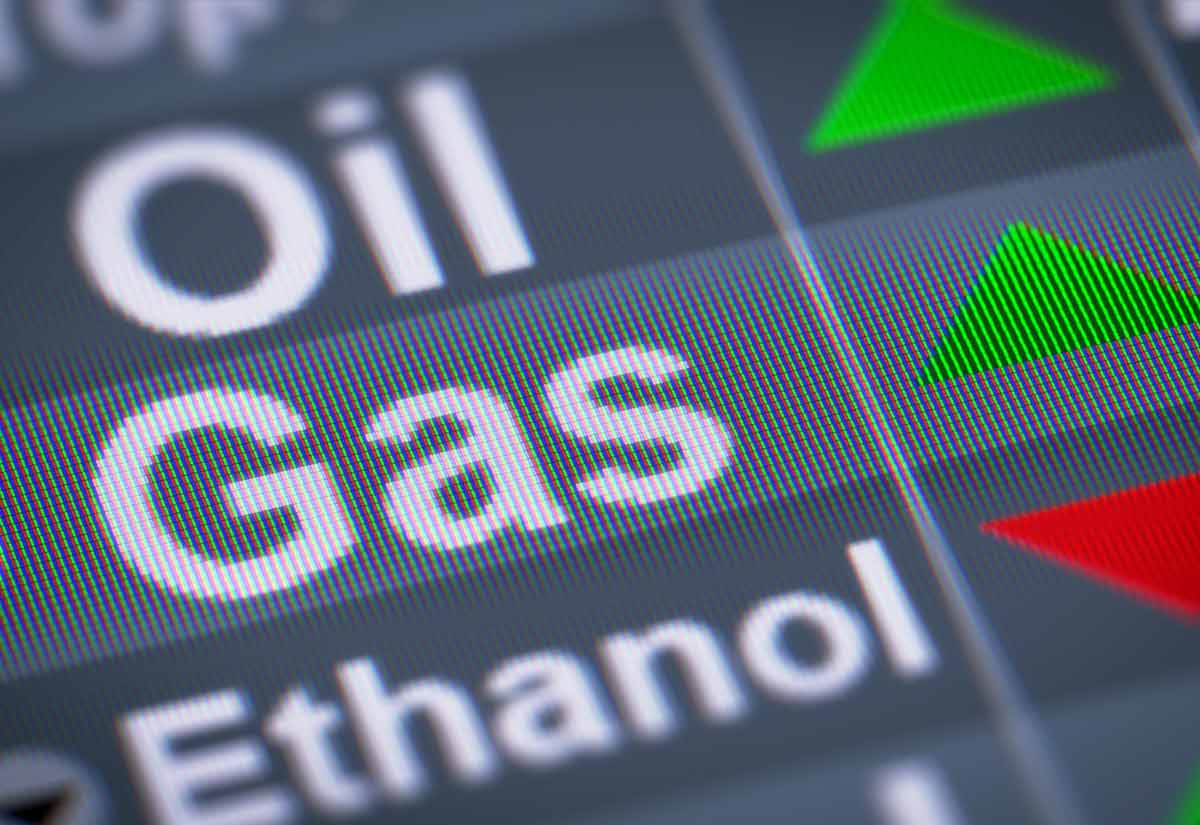