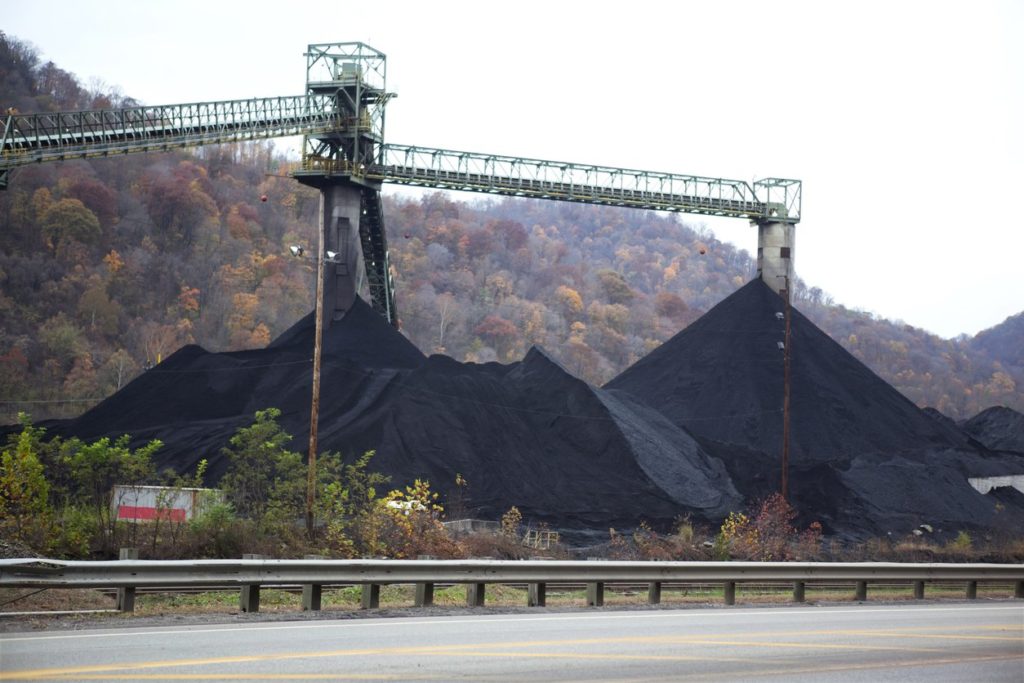 $64 Million in Funds Allocated For a Revitalized US Coal Industry

The Trump administration is fulfilling yet another campaign pledge to “bring back the coal industry” which President Trump in 2016 said was “decimated” by predecessor Barack Obama.

But contrary to knee-jerk reactions by environmental pressure groups, President Trump’s revitalization strategy isn’t focused on bringing back coal-fueled power generation plants in the US.

According to a February 2020 report at miningtechnology.com;

Electricity generation from coal-powered plants has declined to 24% of all power sources contributing to the US grid, down from 50% just a decade ago.

President Trump has no intention of bucking this trend.

While cleaner, smaller, efficient coal power is one of the R&D goals, alternative uses for coal and extracting rare earth minerals from coal are on the table as well as Resource Erectors reported in the summer of 2019.

The Department of Energy is forecasting that this downward trend will continue resulting in just 13% of US power generated by coal by 2050. But just as the US is taking positive action to rein in the carbon footprint of 20th Century coal-burning technology, developing countries are turning to the plentiful energy resource to elevate their own standards of living. 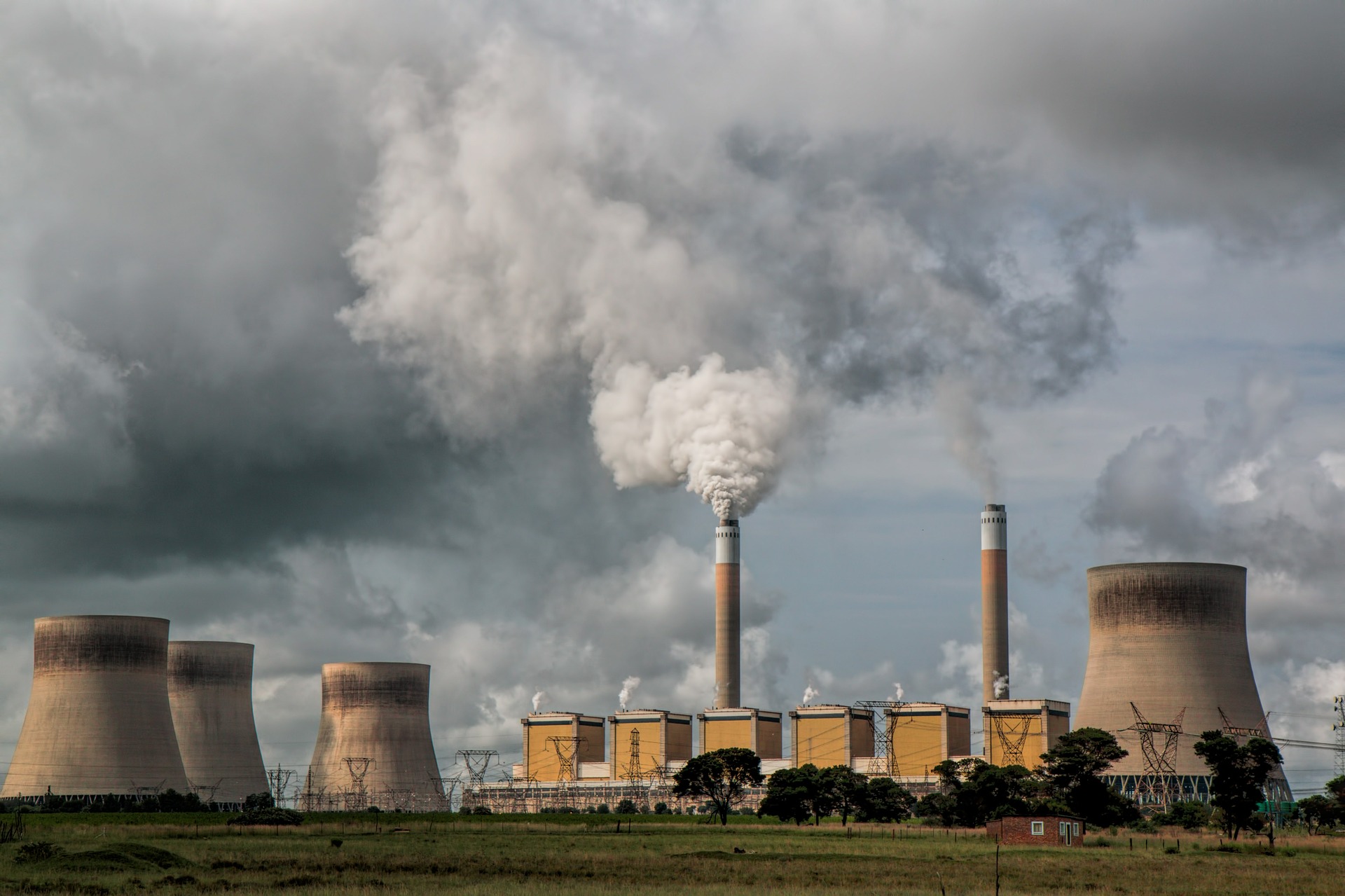 That makes the development of clean, efficient, globally available coal power generation even more crucial with emerging Asian giants such as China and India relying on coal to support populations quickly approaching the 5 billion mark.

But those numbers don’t stop environmental pressure groups such as the Sierra Club from criticizing the $64 million in R&D funds set aside by the US Department of Energy for clean coal technology as well as for finding alternative uses for coal aside from power generation. Sierra Club senior director Mary Ann Hitt compared the R&D effort to ” the Pentagon spending $1bn for new ways to fire a musket ball”, showing complete disdain for developing countries who are still at “the musket ball” stage when it comes to building power grid stability and power generation technology.

Alternative uses For Coal as a Non-burning Resource

The all-or-nothing zero-sum thinking of environmental pressure groups can stunt innovative efforts to use coal in ways that can actually enhance sustainability and save hard to renew timber resources from slow-growing forests while reducing petroleum consumption.

New technology for alternative uses for coal has been gathering new momentum as far back as 2013. Energy expert James Conca writing for Forbes reported on coal to replace wood, plastic, and even metals.

Coal as a non-burning resource can drive the expansion of a new carbon-based industry producing sustainable, environmentally-friendly products including: 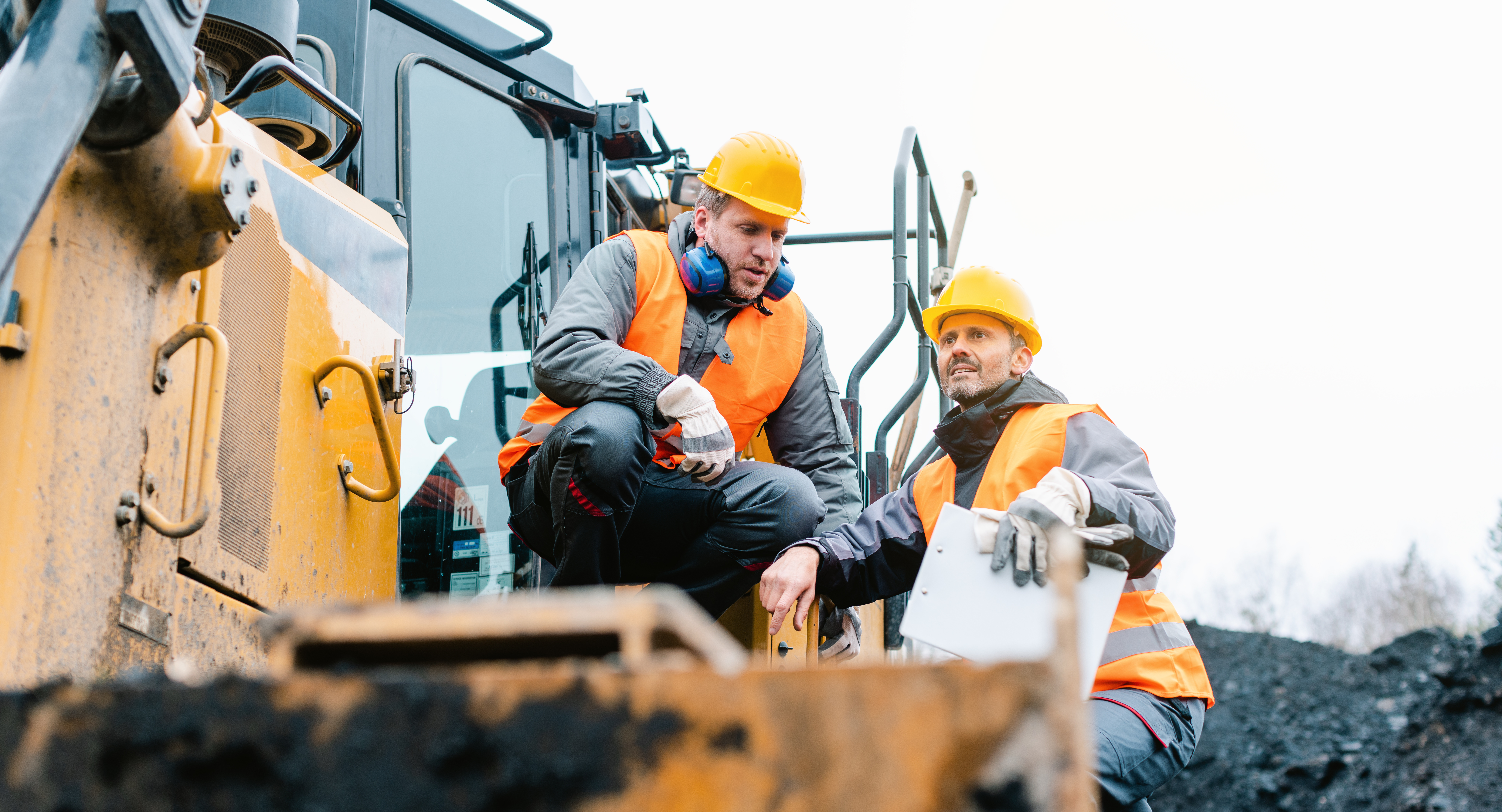 Carbon fiber is an aerospace engineer’s dream, a material prized for its incredible lightweight to high-strength ratio. Until now, most development of carbon fiber materials has focused on petroleum-derived precursors which cost between $25 and $45 per pound.

In an informative article at Cowboy State Daily, CEO Randy Atkins of Ramaco Carbon in Sheridan, Wyoming thinks that coal-derived carbon fiber can bring the price down by $5. That’s a significant competitive advantage considering that coal costs $12 to $15/ ton against up to $500/ton for petroleum.

Atkins believes that 21st Century demand for carbon fiber products will increase on a massive scale and the 2020 decade will be marked by history as the time when the manufacturing industry switched from widespread use of steel and aluminum to coal-based carbon fiber technology.

That seems to us, here at Resource Erectors, a far cry from “finding new ways to fire a musket ball.”

Resource Erectors and the Mining Industry

Resource Erectors was founded by experienced members of the mining community and we maintain close ties with the top professionals and industry-leading companies in the mining sector.

We’ve made it our mission to match the top qualified candidates with companies who seek their talents in mining as well as civil construction, engineering, tunneling, and manufacturing. Over 80% of candidates placed by Resource Erectors are still contributing to the success of their companies 5 years later.

When you’re building your dream team or looking to make a move up the professional career ladder you’re ready for Resource Erectors so please don’t hesitate to contact us.

Dan Duszynski
CEO and President of Resource Erectors, Inc.. A search and recruitment firm serving the mining and mineral processing, and civil construction industries of North America.
Previous Post
3D Printing in the Foundry Industry: Keeping Pace With Manufacturing Demands in 2020
Next Post
Platinum Group Metals: A Sustained Rally Anticipated For Palladium in 2020 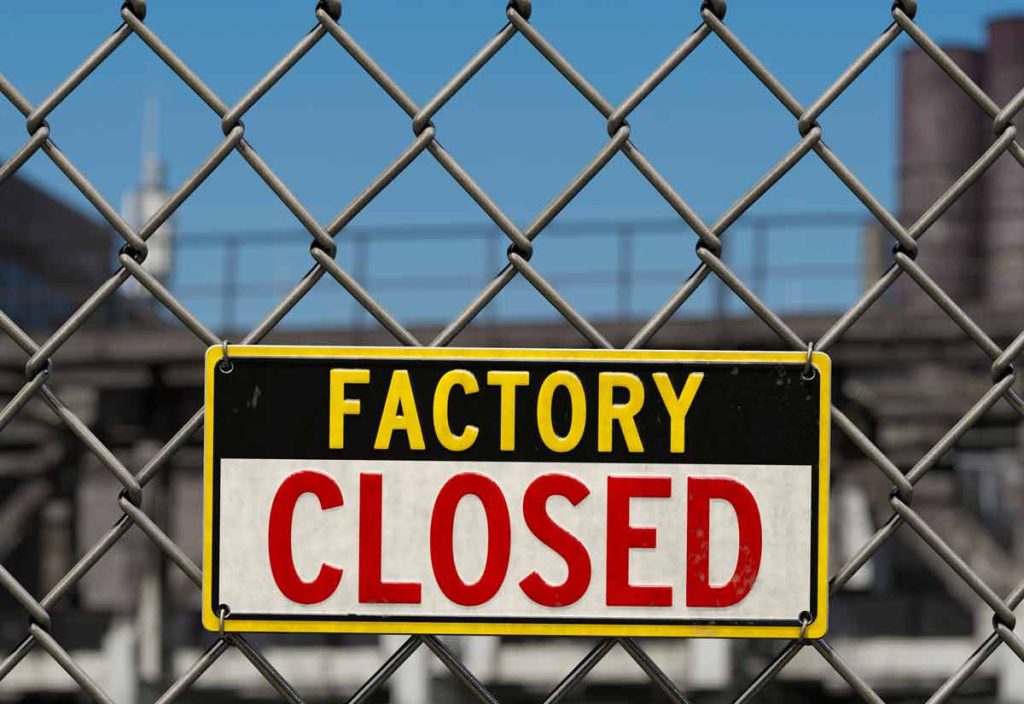 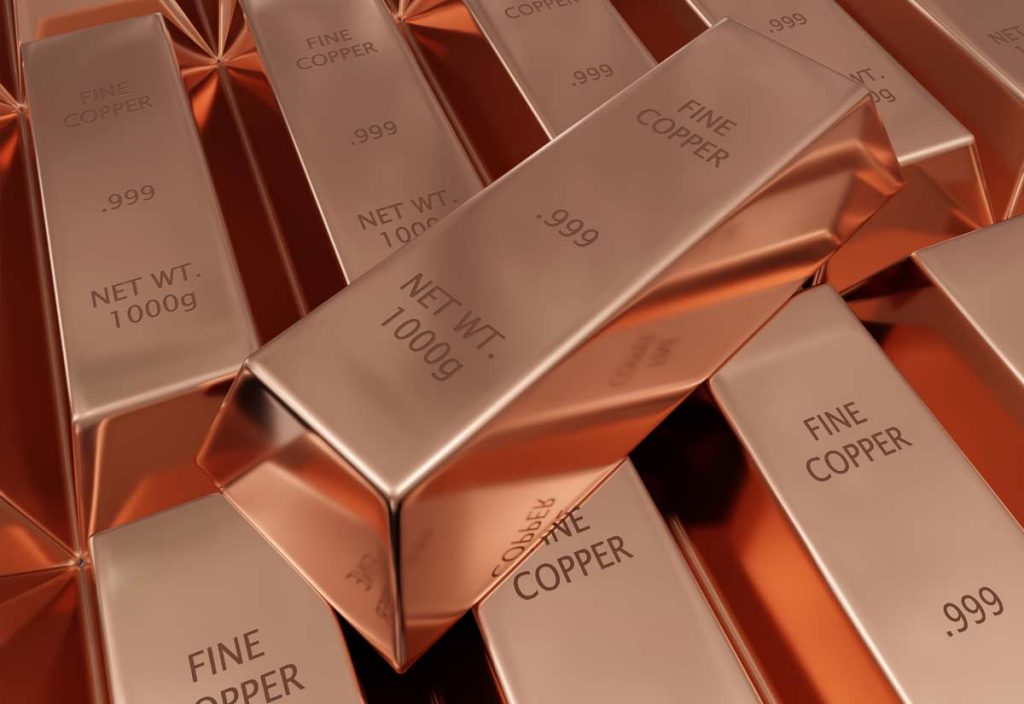 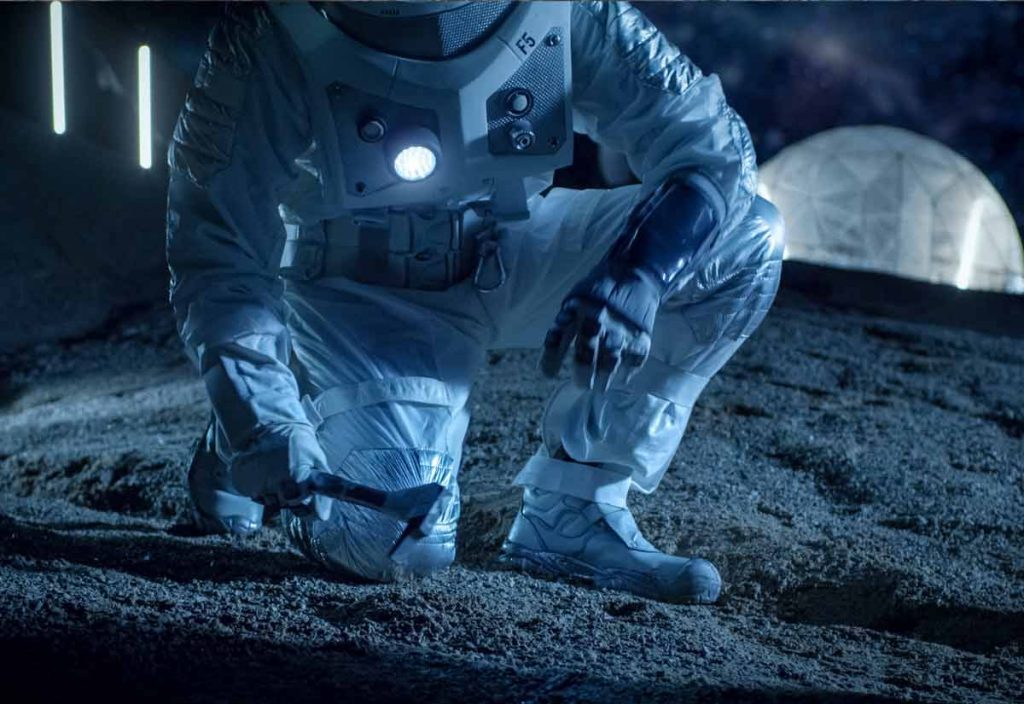 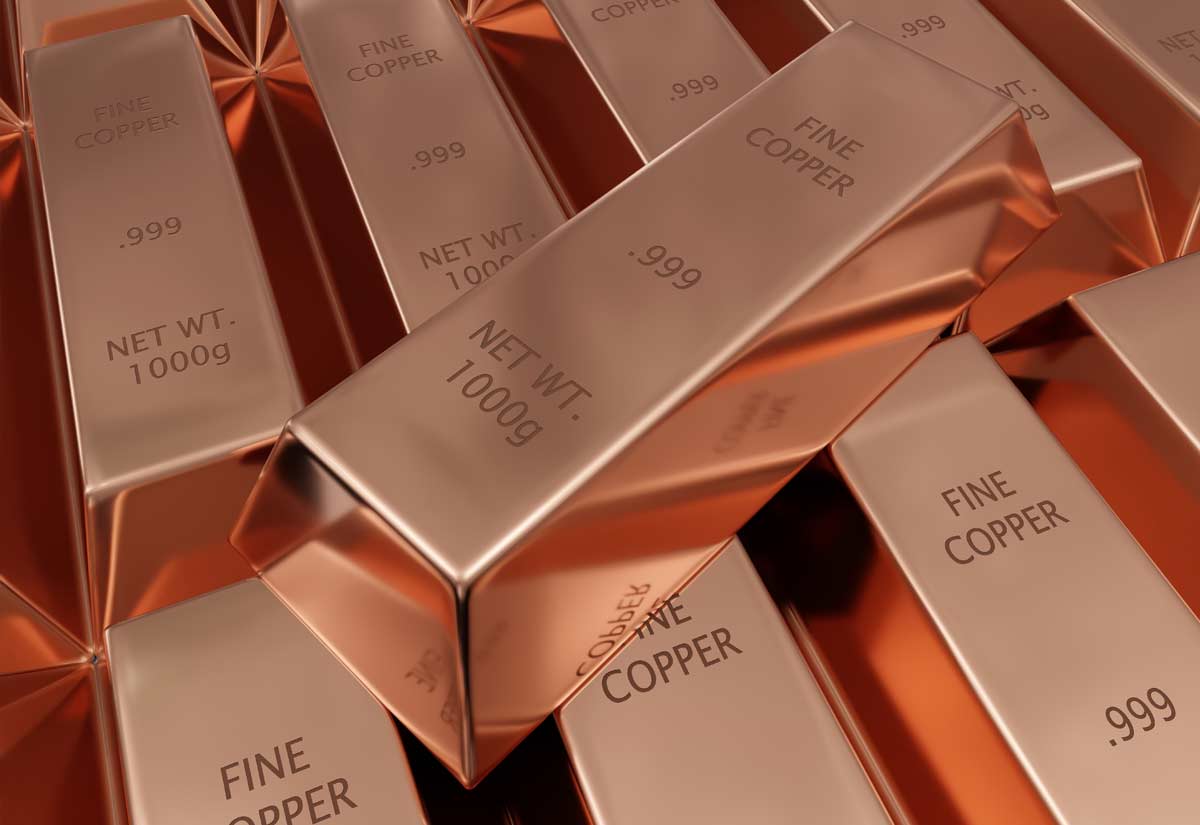 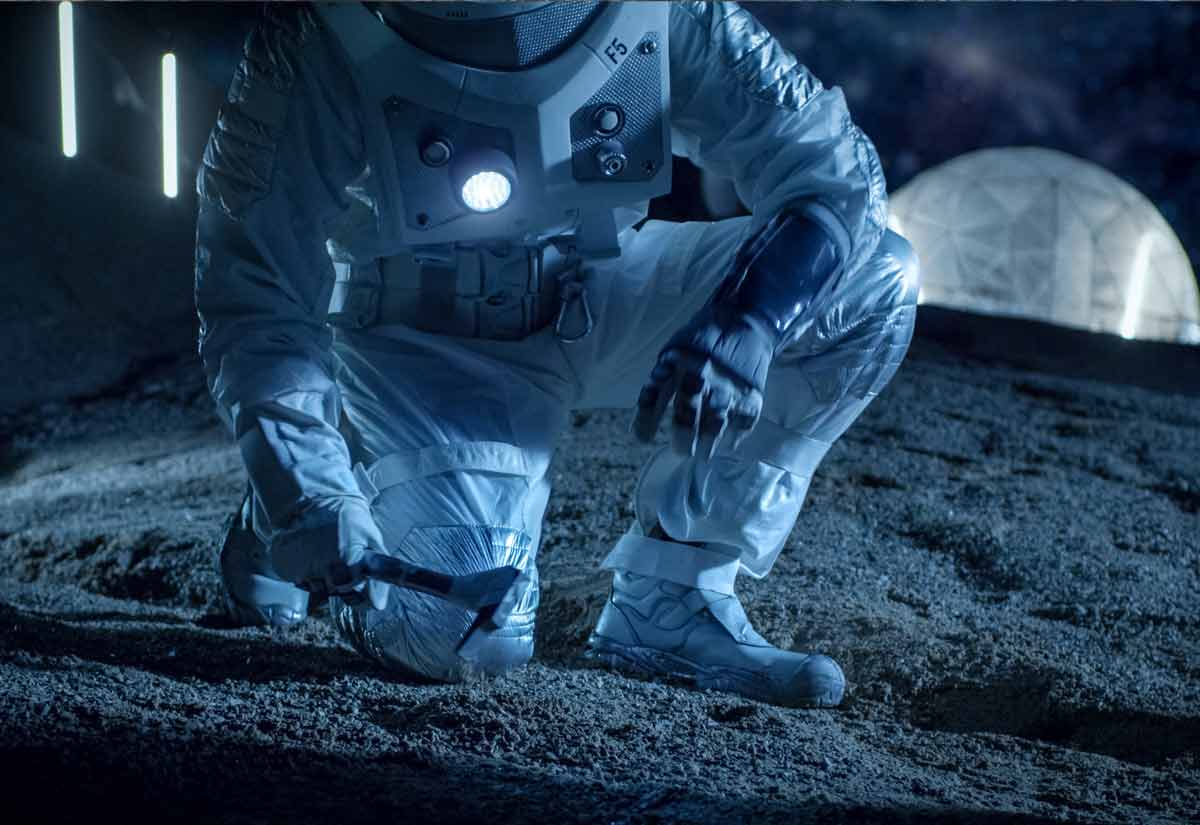 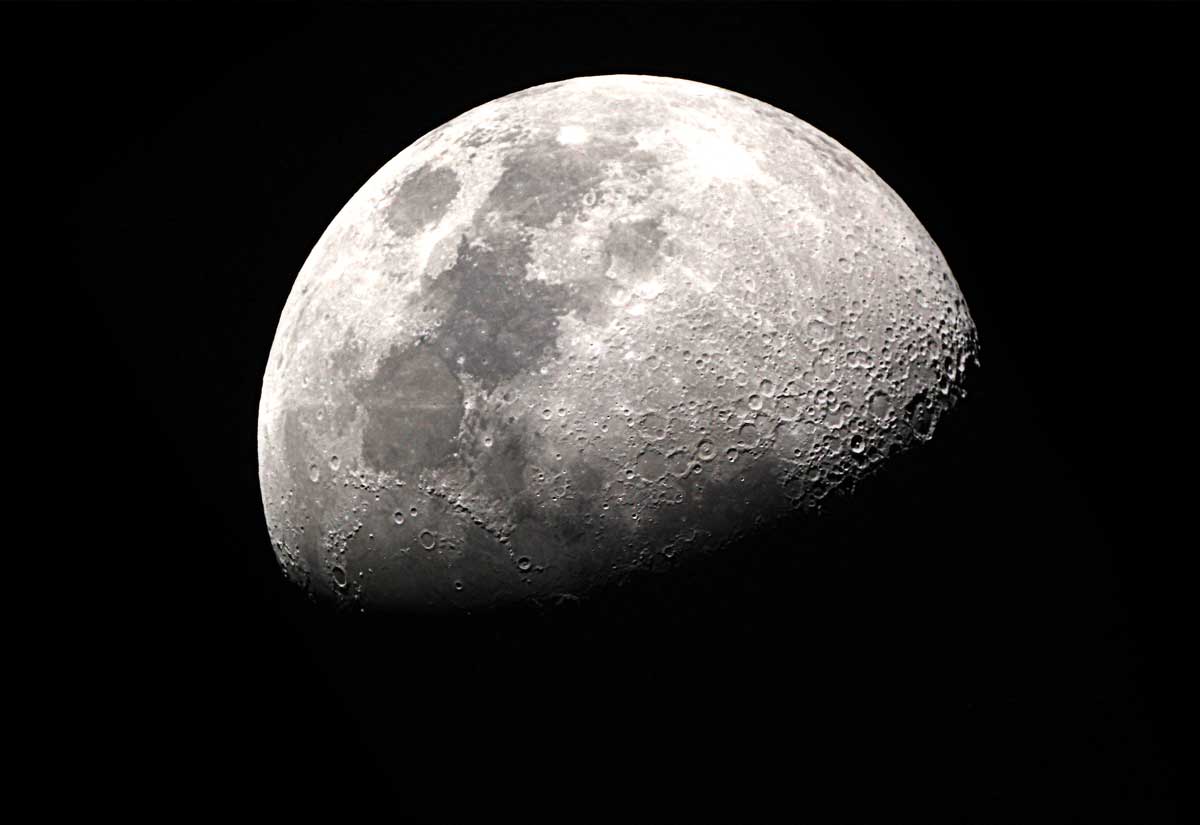